MINNEAPOLIS (AP) — Many Americans may remember Walter Mondale for his near-shutout defeat for the White House in 1984. But well after his bruising loss, the Minnesota Democrat who died Monday at 93 remained a revered liberal elder — with a list of accomplishments that are still relevant today. As a young senator, he co-wrote the Fair Housing Act of 1968, a pillar of federal civil rights legislation. Under President Jimmy Carter, he became the first vice president to regularly advise the president. He also named a woman as his running mate, a first for a major presidential ticket. 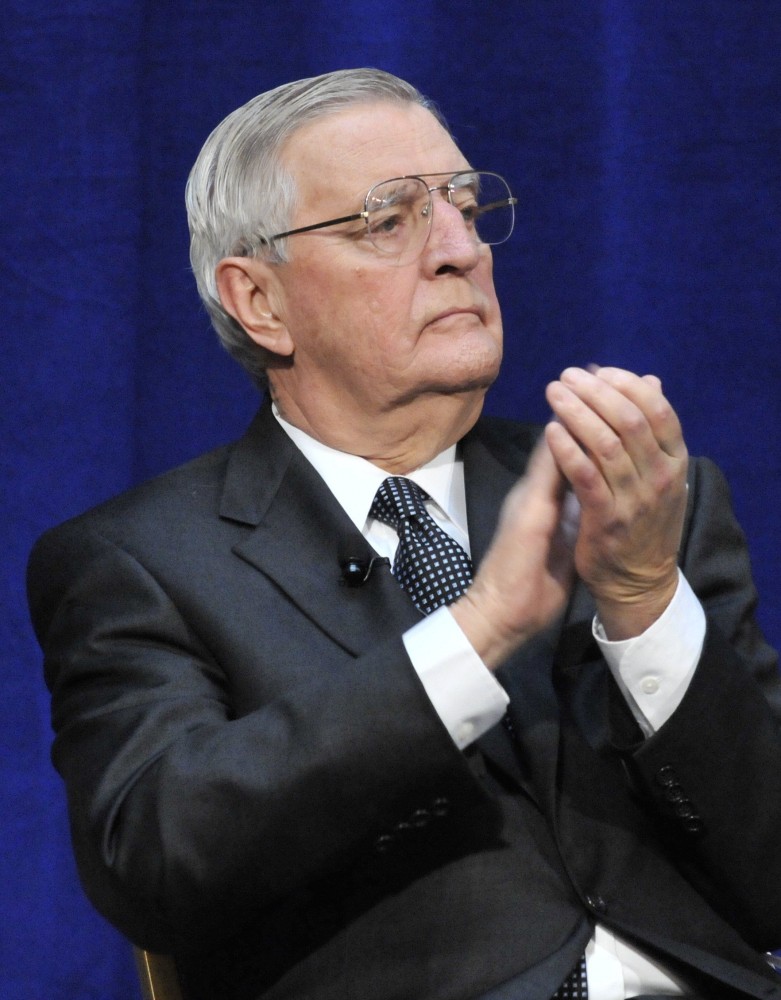