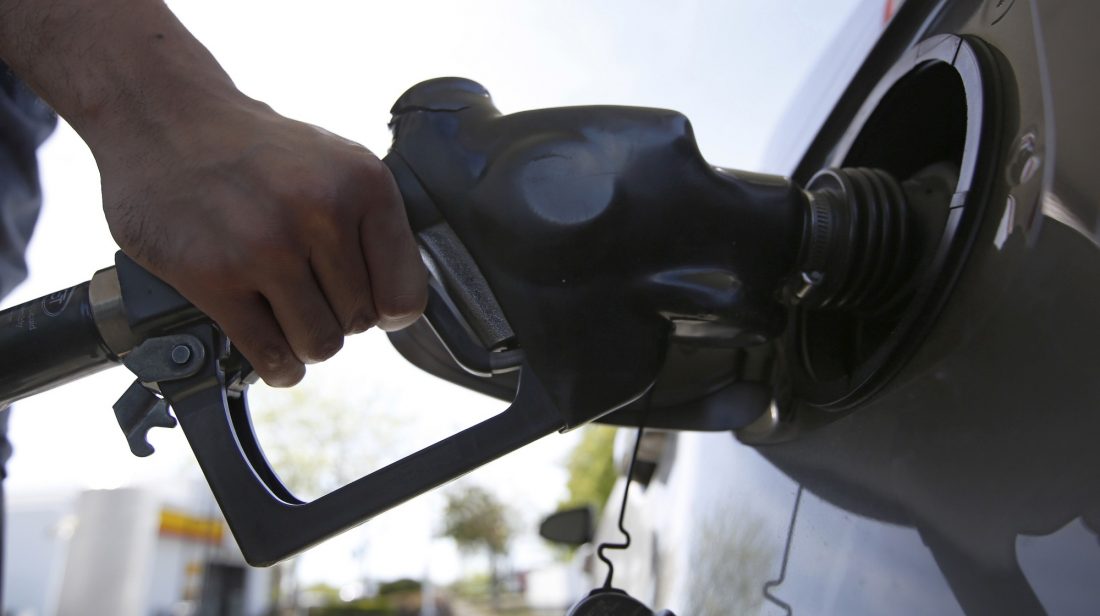 Gas Station Alleged To Have Hiked Prices During Charity Event

A protest will take place Friday at a local gas station accused of price gauging during a charity event.  Recently, 11 churches in Prince George’s County teamed up to offer 25-thousand dollars worth of free gas to the community at four gas stations in the county. But at the Sunoco station on Marlboro Pike in District Heights organizers allege the station hiked its prices during the give away. Organizes say the station’s ownership has not owned up to the price increase, so a protest is planned at the station on Friday at 6 pm.