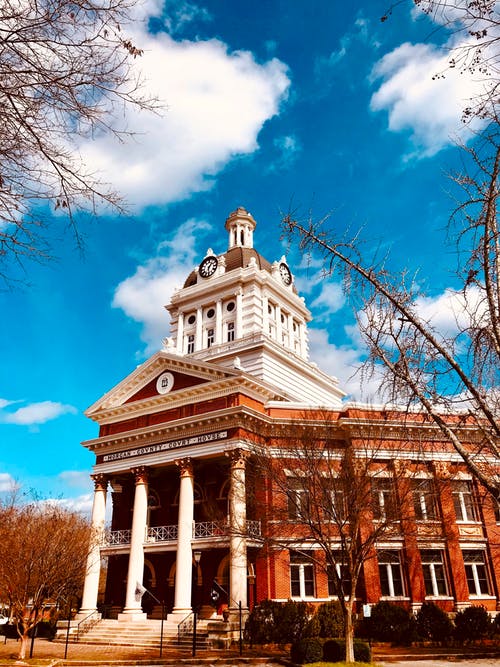 It’s a story of racism that for many is still unbelievable in this day and age. In a small Georgia town known as Hoschton. Pronounced (Hoosh-ton) one council member is considering stepping down following a racist comment he made.

Hoschton Council Member Jim Cleveland and the Mayor of Hoschton Theresa Kenerly are being pushed to resign. It all began when Mayor Kenerly the Atlanta Journal-Constitution uncovered that she had withheld the name of a candidate for office because he was black. Reportedly their documentation and witnesses that she told a fellow lawmaker that the town, which is predominately white (2,000 people) wasn’t ready for this.

Now fast forward while the Journal-Constitution was conducting an interview with City Council Member Jim Cleveland he stated that he was against interracial marriage and that it was against his “Christian beliefs” and then added that it made his “blood boil”. The comments that were printed sparked public outcry from lawmakers around the Atlanta area. Some residents who attended a city council meeting after the comment threatened to begin recall elections.

Council Member Cleveland said he has been told by some resident to stay and wait it out that he would be Ok. Cleveland says he is still looking at his options at this point.