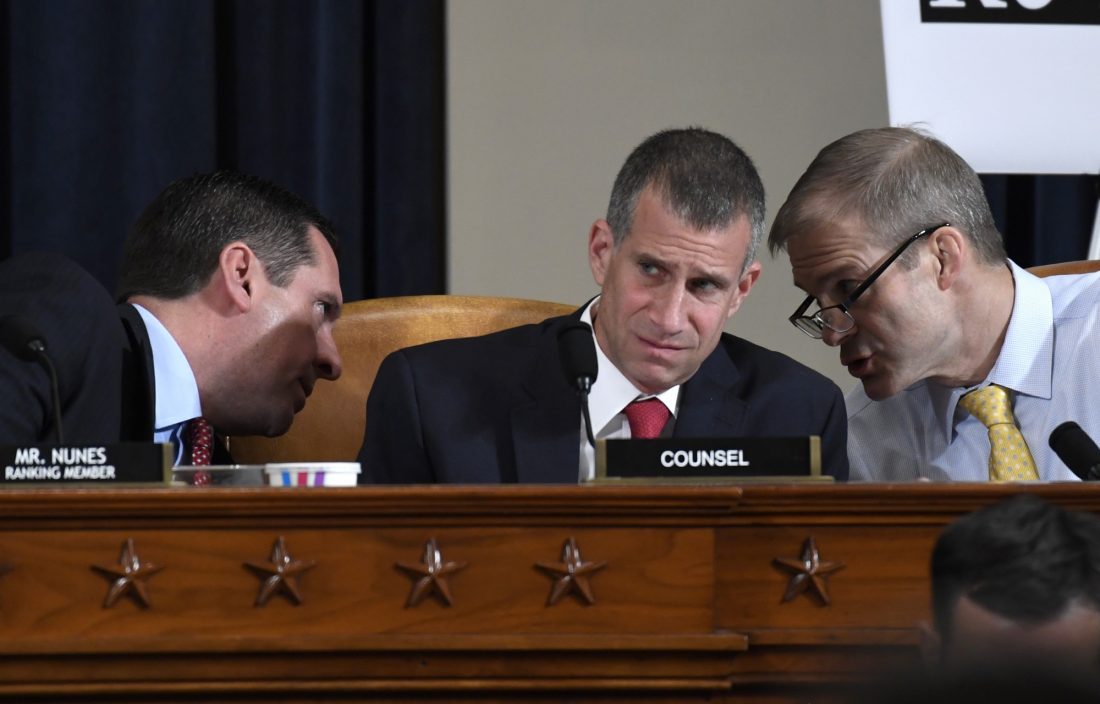 (Washington, DC) — Nothing bad actually happened. That’s a big part of the Republican argument against the impeachment of President Trump. In the first House impeachment hearing, Ohio Republican Jim Jordan said Ukraine did not investigate Democrats and noted that Ukraine eventually got nearly 400-million dollars in planned U.S. military aid. Democrats argue that the Trump administration pressured Ukraine to launch an investigation of Democrats while aid was being delayed. Utah Republican Chris Stewart said the case against Trump is weak and is propped up by “zero evidence.” 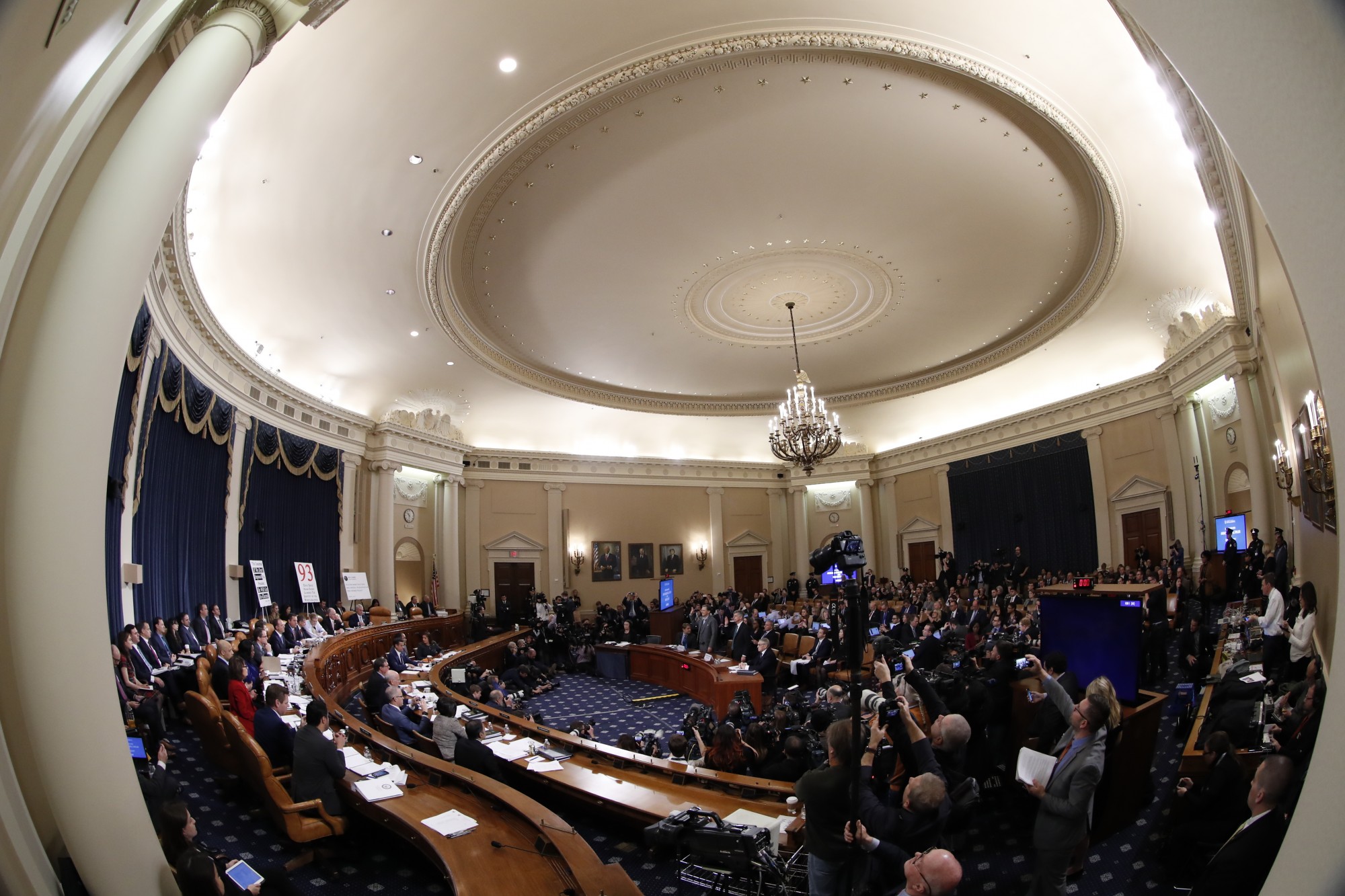 Stewart insisted that much of the apparent evidence against the President is based on hearsay. California Republican Devin Nunes accused Democrats of using witnesses to invent a narrative to support impeachment. He also said Dems are making things up. Nunes appeared to try to substantiate President Trump’s claim that Ukraine interfered in the 2016 election, not Russia. In earlier remarks, Deputy Assistant Secretary of State George Kent said it’s clear to him that Russia interfered in the 2016 campaign.

Meantime, Kent and acting U.S.-Ukraine Ambassador Bill Taylor said they have no knowledge of Hunter Biden’s business activities in Ukraine. Biden is the son of former VP Joe Biden. Trump has called the Bidens corrupt, though no evidence of wrongdoing has emerged.