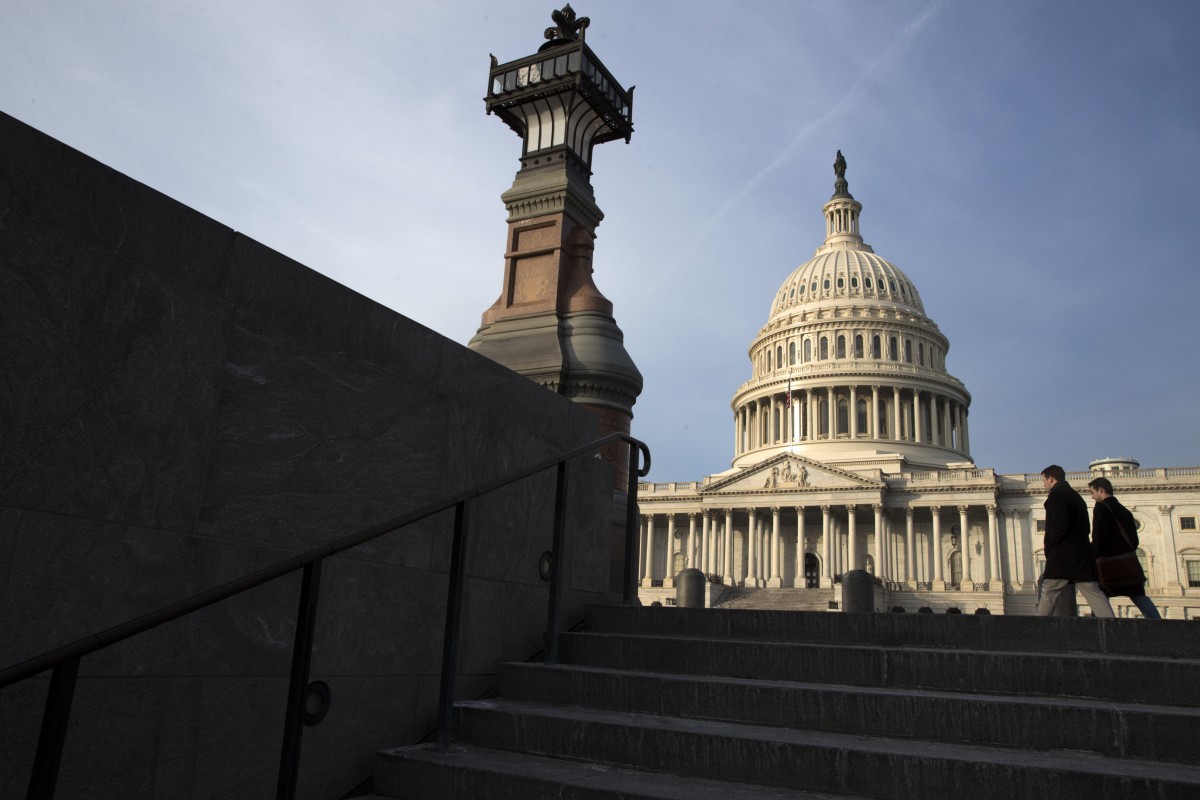 Democratic lawmakers in the House plan to discuss mapping out what steps will need to be taken to impeach President Donald Trump.

The Judiciary Committee is preparing to meet today to discuss and then vote on the parameters for possible impeachment proceedings. Nothing has been decided.

The committee is looking at five areas of possible obstruction in the matter involving former Special Counsel Robert Mueller and his probe in Russians interference in the U.S. 2016 Presidential Election.

Leaders will also look at hush money paid to two women who claim that they had affairs with him. Other concerns include claims that the president used his office to benefit his private business even though he agreed to separate from them during his time at the White House.

The process that Democratic lawmakers are taking is nothing new. It’s the same procedures that have been used on past U.S. presidents.

If you are wondering how the numbers look right now. Of the 235 Democrats in the House 134 of them reportedly support impeachment proceedings. It is not something Speaker of the House Nancy Pelosi supports right now. In fact, she told lawmakers if you want to get Trump out of office the party needs to win the 2020 Presidential Election.