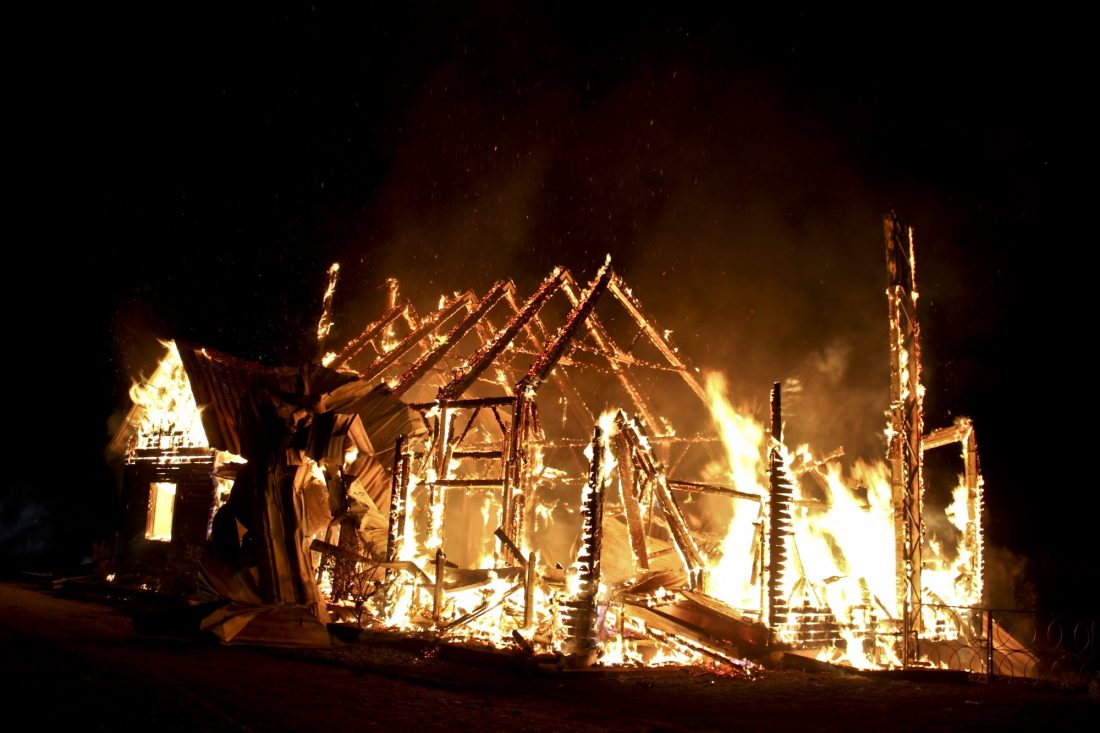 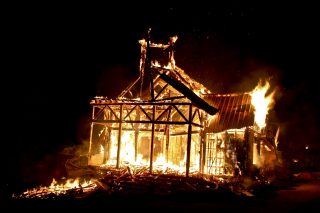 The FBI is investigating a string of suspicious fires at black churches in Louisiana. Three churches have burned in less than two weeks in St. Landry parish near Baton Rouge. The most recent on Thursday.   Louisiana State Fire Marshall H. Butch Browning  says its too early to call the fires hate crimes, but does believe crimes were committed.  Browning is asking for those responsible to come forward adding, “don’t make us hunt you down, because we will.”   The three fires occurred on March 26, April 2 and April 4 in St. Landry Parish, north of Lafayette.  St. Landry Parish is a rural area with a population that is 56 percent white and 41 percent black.  A fourth fire, a small blaze that officials said was “intentionally set,” was reported on Sunday at a predominantly black church in Caddo Parish.  The Bureau of Alcohol, Tobacco and Firearms is also  involved in the investigation.