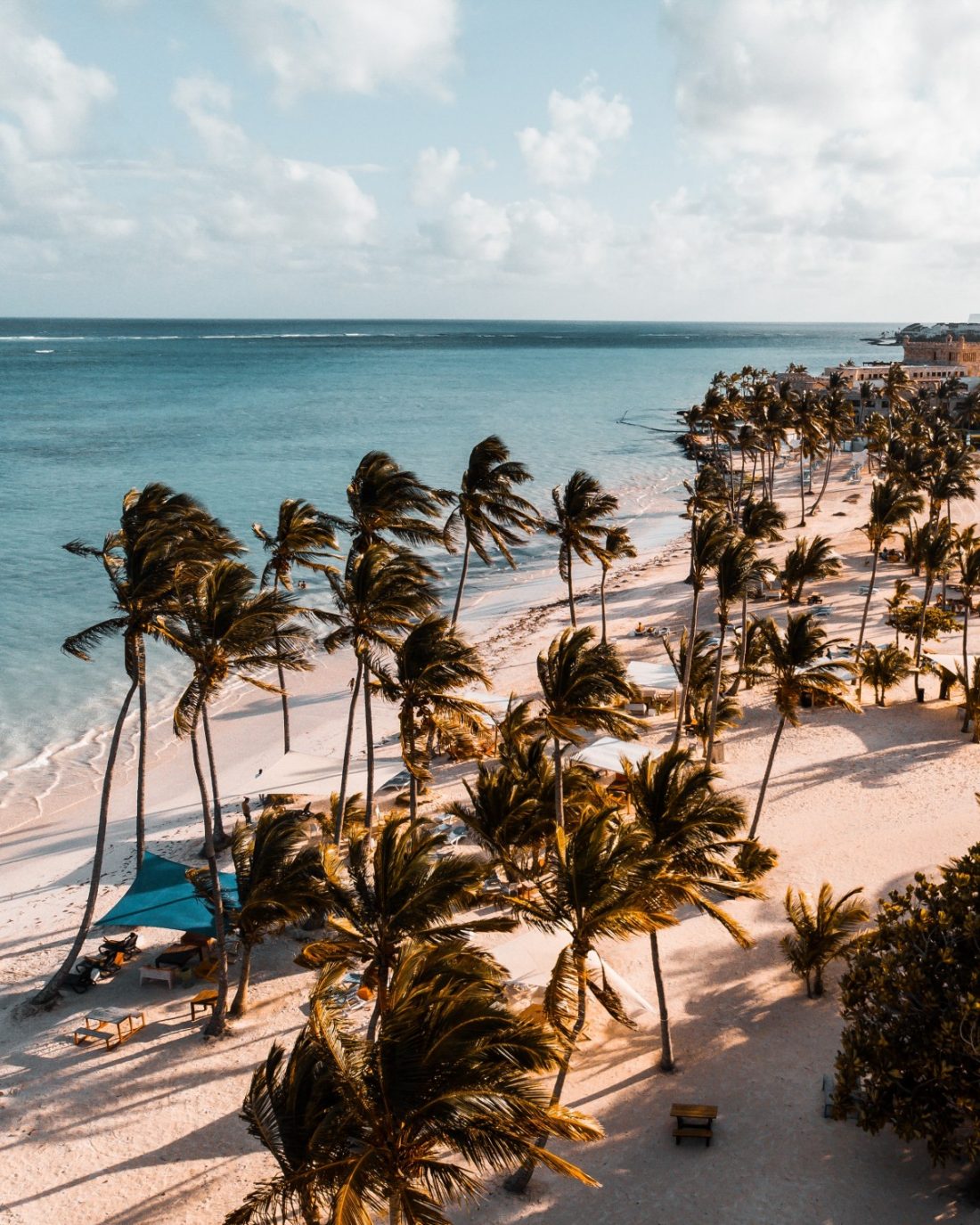 The FBI and State Department are now looking into the deaths of three Americans who died at a hotel in the Dominican Republic. Two of the dead, a Prince George’s County couple, Nathaniel Holmes and Cynthia Day. On May 30th they were found dead, of respiratory failure, in their hotel room. A Pennsylvania woman died just five days before, under similar circumstance, at the same resort, but different hotel.