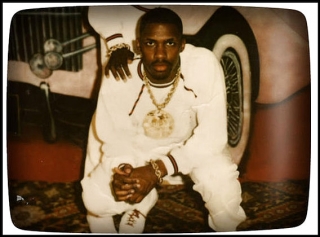 D.C. Attorney General Karl Racine will have a roll in whether a former District drug kingpin is released from prison.
Racine announcing today that his office has been appointed by a federal court to represent the views of District residents in the resentencing of Rayful Edmond — the man who ran a major cocaine ring in Washington in the 1980s.
The 54-year-old Edmond is serving life without parole for drug distribution, plus an extra 30 years for selling drugs behind bars, following his 1990 conviction.
Government prosecutors are encouraging an early release for Edmond for his 17-year cooperation with the government that has lead to the prosecution of more than 100 drug dealers.