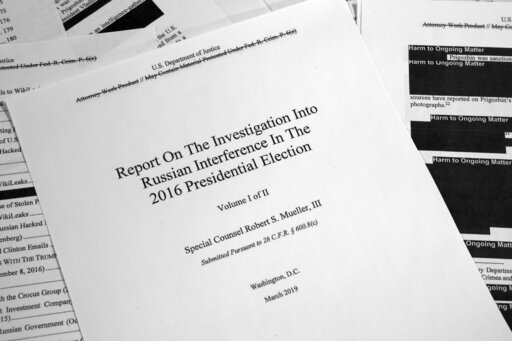 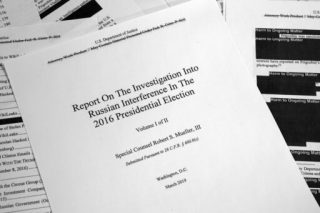 The Mueller Report was released today–vindication for the president or criminal-like conduct?   The report investigated whether the Trump presidential campaign conspired with Russia during the 2016 presidential campaign. Beyond the issue of Russia, the 448- page report looked into whether President Trump tried to obstruct Mueller’s investigation.  Attorney General William Barr held a press conference two hours before the release of the report. Barr said there was not enough evidence to find the president obstructed justice. Jerry Nadler, Chairman of the House Judiciary Committee, was not happy with what he called misleading comments by the Attorney General.   Nadler repeated a call for Mueller to testify before his committee and Congress’ need for an unredacted version of the Special Counsel’s report.   Adam Schiff, chairman of the House Intelligence Committee says the Mueller report does not vindicate President Trump.  On the flip side, Senator majority leader Mitch McConnell said President Trump had a right to claim victory today.  The Mueller report says the question of whether Mr. Trump obstructed justice could not be conclusively determined or ruled out.