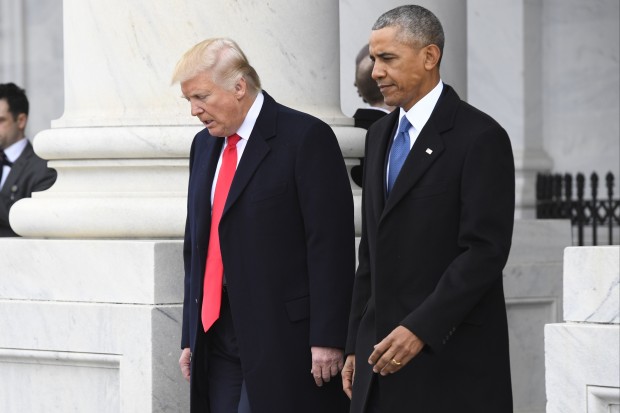 Former President Obama is calling on Americans to demand better after the Trump Administration announced a rollback of fuel standards set during his tenure. Obama tweeted that we’ve seen the consequences of those who denied warnings of a pandemic. He wrote we can’t afford more consequences by climate deniers.