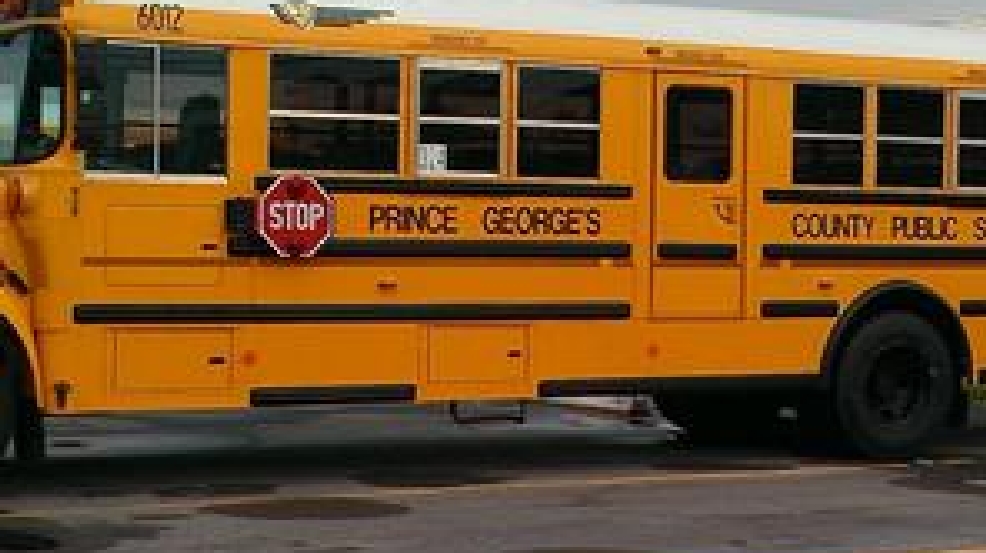 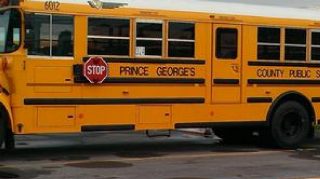 Authorities say they now know who made New year’s day threats against three Prince George’s County schools.  The threats were made online against William Wirt Middle School, and Bladensburg and Parkdale High Schools. Police have not publicly identified the accused and have not determined if it will press charges. Security was increased for the three schools today. 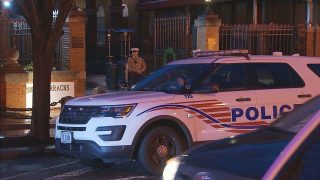 Police have released the name of the U.S. Marine who was shot and killed New Year’s morning at the Marine Barracks on Capitol Hill.
Authorities say 20-year-old Riley Kuznia was on duty at the barracks when he was accidentally shot after another Marine’s gun discharged. Police say their investigation is continuing. 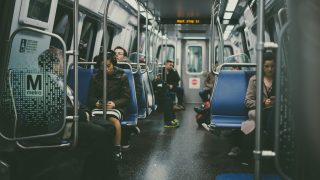 Metro customers who are delayed 10 minutes or more during rush hour will receive a credit toward future Metro rides. That begins today until June 30th and that’s a change from the previous 15 minute mark.  To get the credit riders must be registered SmarTrip card users.  Metrorail riders will get an automatic credit, while Metrobus customers have to submit an online form to receive their credit.