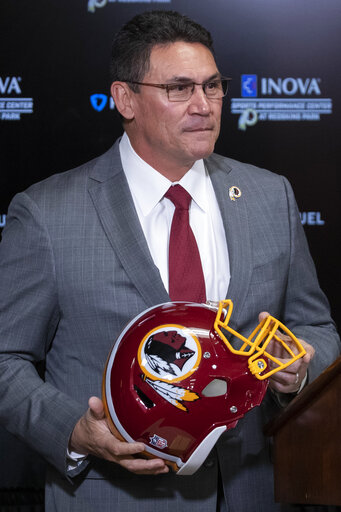 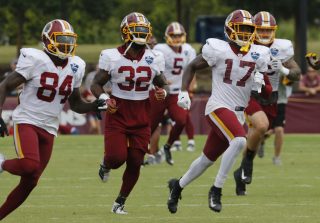 It’s official. The Burgundy and Gold have a new head coach. Ron Rivera introduced today by Skins owner Daniel Snyder who said he was looking for a head coach that could change the culture of a struggling franchise.  Head coaches have come and gone with little to average success under the ownership reign of Daniel Snyder, and that includes Joe Gibbs who got the Skins to two playoff appearances in four years during his second run as Skins coach but both only came through late season runs.  Still, Gibbs is the gold standard when it comes to Burgundy & Gold head coaches and Ron Rivera sough out the 3-time Super Bowl coach for advice before becoming the 29th head coach in team history.  Rivera won’t be the general manager but will have a say in who is chosen. The team also announcing that former Jaguars and Raiders coach Jack Del Rio has been hired as defensive coordinator.