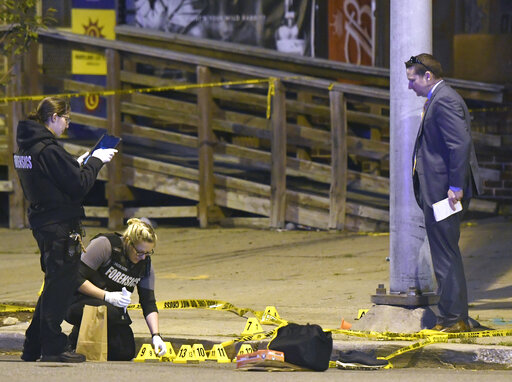 The American Civil Liberties Union is opposing the possible return of a surveillance plane to help spot crime in Baltimore.  The ACLU calls the program a privacy nightmare come to life and the equivalent of requiring people to wear a GPS tracker whenever they leave home.   The organization says a city with a terrible history of racism and lack of accountability by police should be the last place a secret program of mass surveillance is used, adding that surveillance technology designed for a military battlefield has no place in American cities.