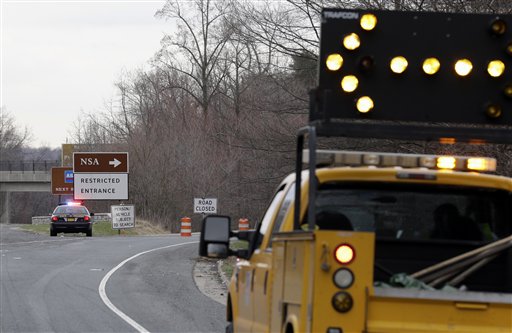 One person is dead after being stuck while walking along the Baltimore Washington Parkway near Greenbelt early this morning.  Police say it happened around 12:30 this morning in the southbound lane of the parkway. Authorities say the driver who struck the pedestrian left the scene. A search is on for that driver. Police have not released the identity of the victim.