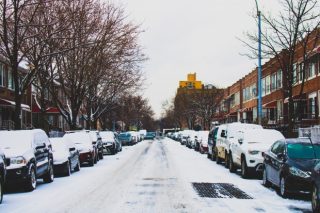 The weather a major focus today in the DMV. Most schools in the region closed, along with federal government offices. By noon, 3-6 inches of snow is expected to have fallen in the metro area. Icy roads a major concern once the snow stops and the sleet and rain begin.  Metro buses are running only on major roads. Metro rail is open for regular hours, but trains will run every 12 minutes to allow for de-icing along rail lines.  Hundreds of flights from Reagan National, Dulles and BWI airports have been canceled. 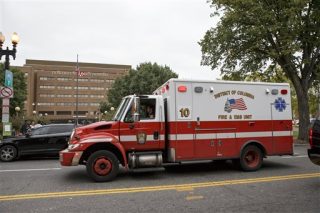 Changes to ambulance service in DC

Ambulance crews in Washington, DC may soon refuse to take people to the hospital.  A new policy will go into effect next month that will allow paramedics to refer some patients to clinics. Chief Dean added that Lyft drivers will take patients with Medicaid to one of 21 clinics in the city. 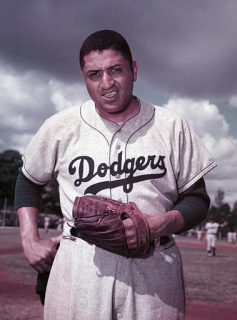 Brooklyn Dodgers legend Don Newcombe died Tuesday following a lengthy illness. Signed out of the Negro Leagues, Newcombe was the first African American pitcher to start a World Series game; he was Jackie Robinson’s roommate with the Dodgers; and is one of only two players ever to win rookie of the year, the Cy Young, and MVP awards. Newcombe was 92-years-old.