(Washington, DC) — Tall, sturdy security fences are expected to return to the perimeter of the U.S. Capitol ahead of a large, planned protest on Saturday. The “Justice for J6” rally will protest the arrests of hundreds of people linked to the January 6th attack on the Capitol. Police have said members of white supremacist groups are expected to take part in the rally. It’s not known how large the protest may be. Heavy security around the Capitol is being planned after what happened on January 6th when hordes of Trump supporters breached security and stormed the Capitol. 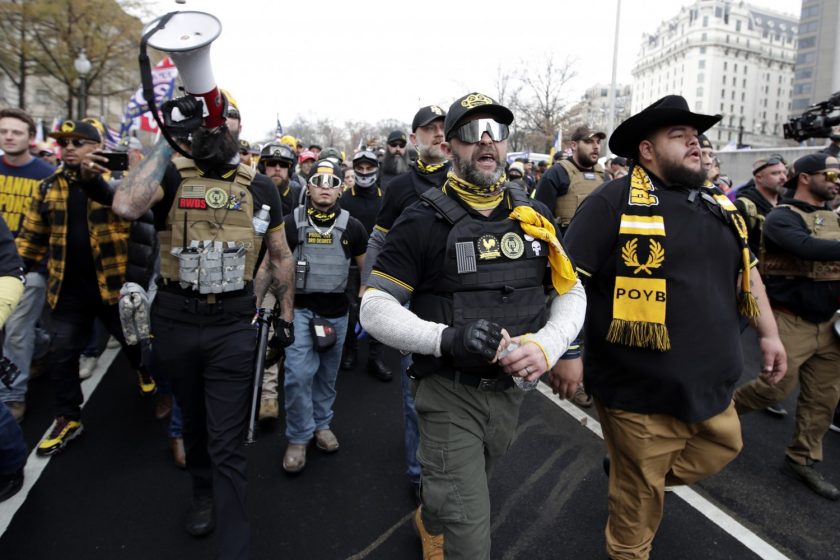