(Washington, DC) — The House committee investigating last year’s attack on the Capitol is referring criminal charges against former President Trump to the Department of Justice. The panel is recommending the DOJ investigate him for inciting an insurrection, conspiracy to defraud the U.S., conspiracy to make a false statement and obstruction of an official proceeding. The referrals mark the culmination of the investigation into the January 6th, 2021 attack and the role Trump played before, during and after the riot. Maryland Congressman Jamie Raskin said the evidence is more than sufficient to make the referrals. 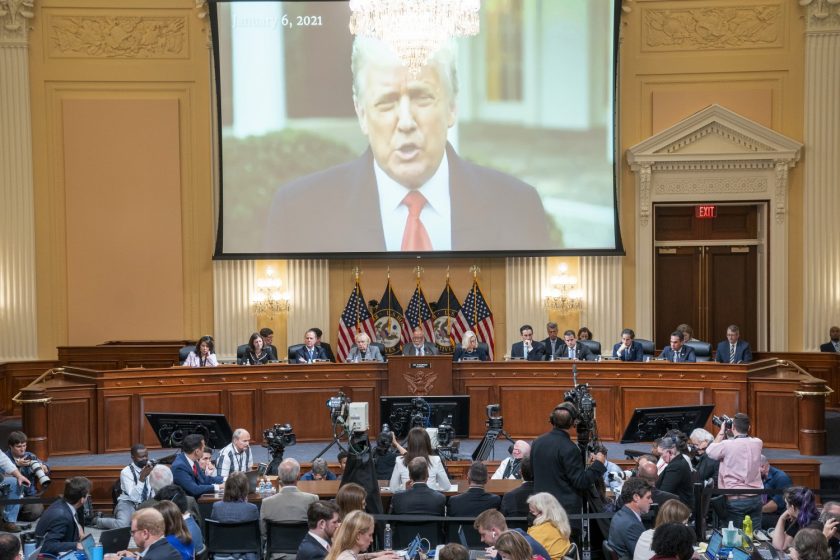 Despite the panel’s action, the Department of Justice isn’t required to look into referrals from congressional committees. The agency is also currently conducting its own separate investigation into the Capitol riot.