(Washington, DC) — The committee investigating last year’s Capitol attack is voting to issue a subpoena to former President Trump. During today’s hearing, the Democrat-controlled panel concluded Trump was the driving force behind the Capitol riot. Trump can refuse to comply with a subpoena or invoke his Fifth Amendment right to refuse to answer questions by committee members if he chooses. Congress can hold Trump in contempt if he refuses to comply. 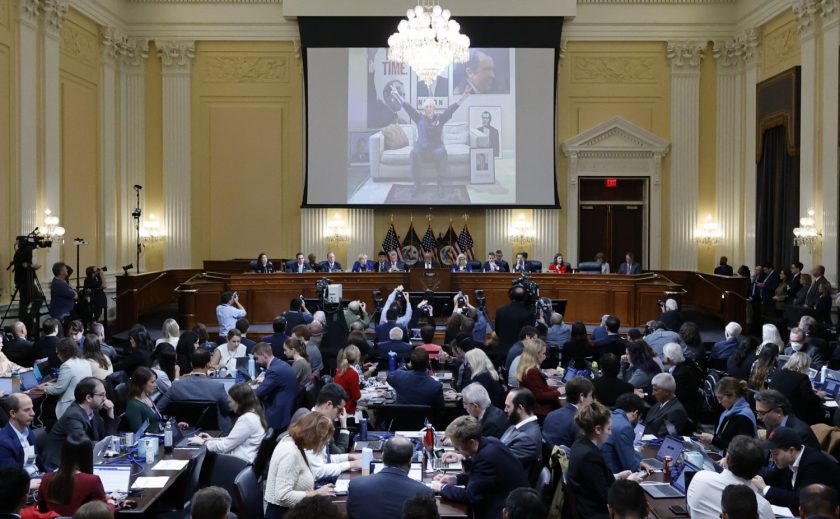