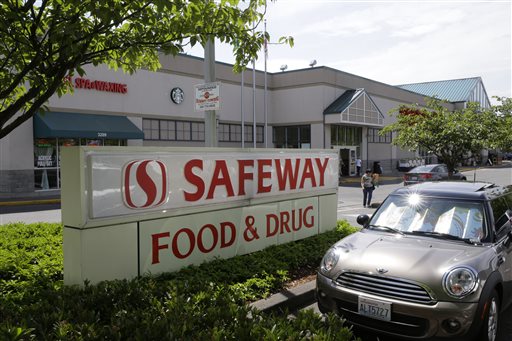 (Upper Marlboro, MD) — Employees at the Safeway Distribution Center in Upper Marlboro are expecting to be laid off after the abrupt closure of the facility this week. A bit more than 500-hundred employees stand to lose their jobs after parent company Albertsons Companies announced they’re moving distribution to Pennsylvania. The company said in a statement that they are working on placing employees in other positions. The local union is also working with the affected employees.