(New Brunswick, NJ) — Johnson and Johnson is agreeing to put a warning label on its COVID-19 vaccine. The drug maker negotiated a deal as a C-D-C advisory panel considers lifting the pause on the vaccine after reports of blood clots in rare cases. The panel is expected to vote on that issue later today. The panel learned today two more people died from blood clotting syndrome soon after receiving the shot. That brings the number of deaths in America to three. Nearly eight-million Americans have received the shot. Seven others were hospitalized, including four who ended up in intensive care. 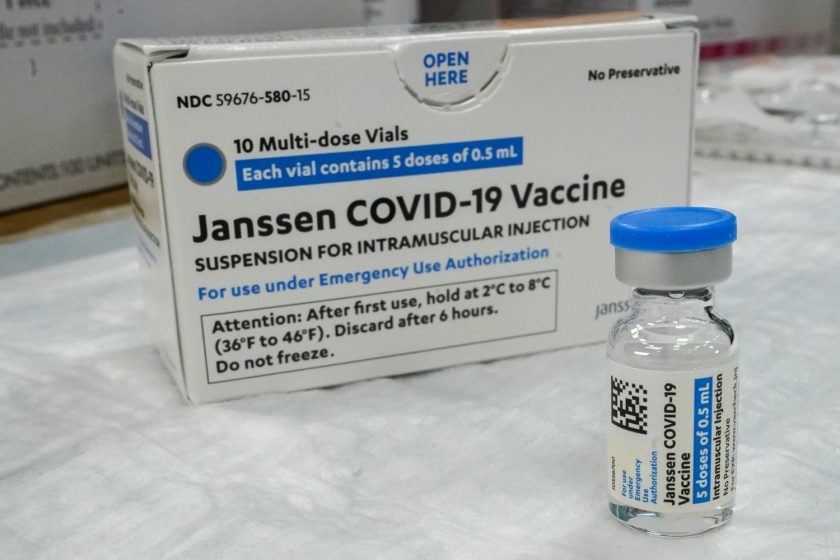