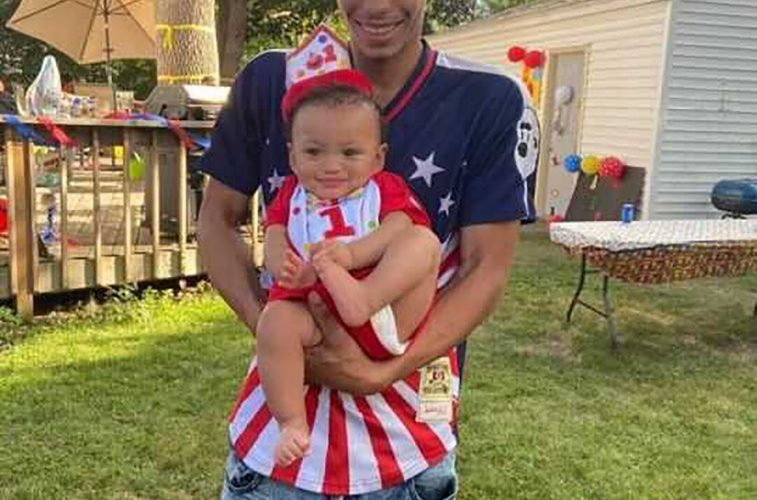 (Minneapolis, MN) — The trial of a former Minnesota police officer charged with killing an unarmed Black man during a traffic stop is in the hands of the jury. Closing arguments wrapped up today and the jury has begin deliberating. Kim Potter maintains she shot Daunte Wright on accident when he resisted arrest, mistaking her service weapon for her Taser. Potter is facing manslaughter charges which carry a maximum sentence of 15 years. 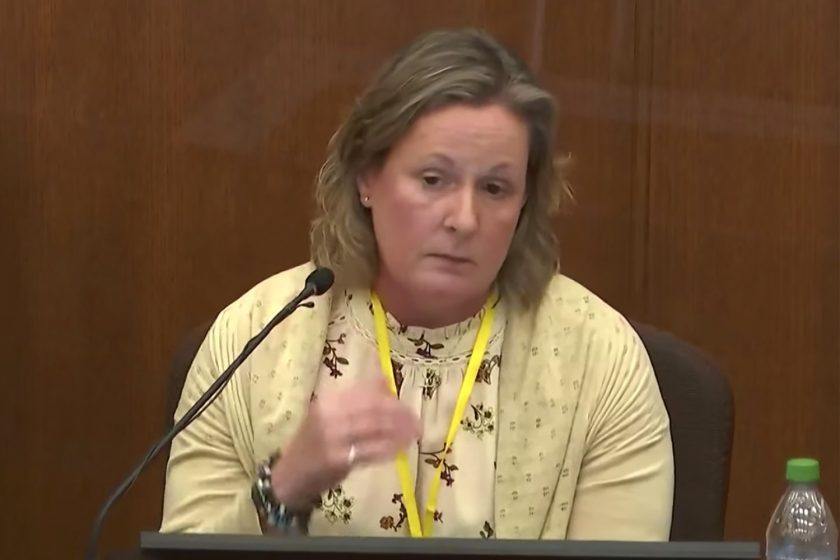 Former Brooklyn Center Police Officer Kim Potter testifies during her trial, Friday, Dec. 17, 2021, in Minneapolis. Potter, who is white, is charged with first- and second-degree manslaughter in the shooting of Daunte Wright, a Black motorist, in the suburb of Brooklyn Center.