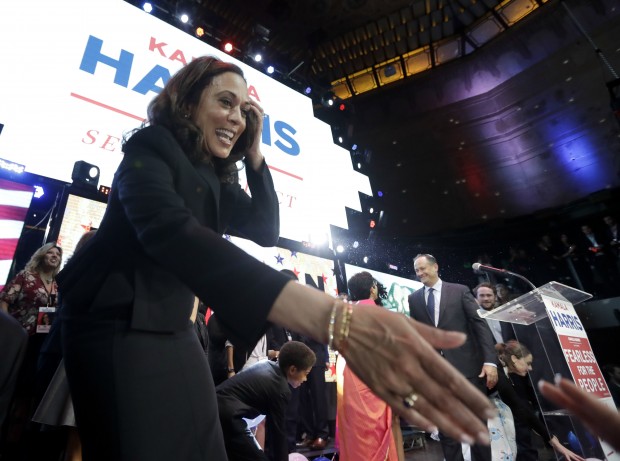 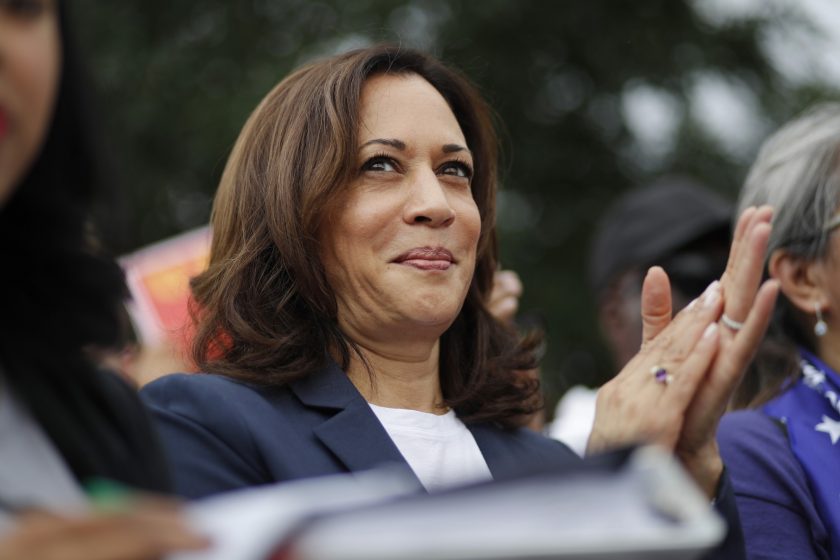 (Detroit, MI) — Senator Kamala Harris is speaking in Detroit after clashing with Democratic rivals at the second debate. Speaking to reporters today, the California Democrat says she wants to focus on the “bread and butter” issues instead of talking about the broader ideas that other candidates are pushing. On the topic of healthcare, Harris says she has “nothing but praise” for former President Barack Obama and the Affordable Care Act, but her proposal is about taking the healthcare system to the next level. Harris says she is fully prepared to work to earn the vote of everyone and explain how she spent her career as a federal prosecutor.