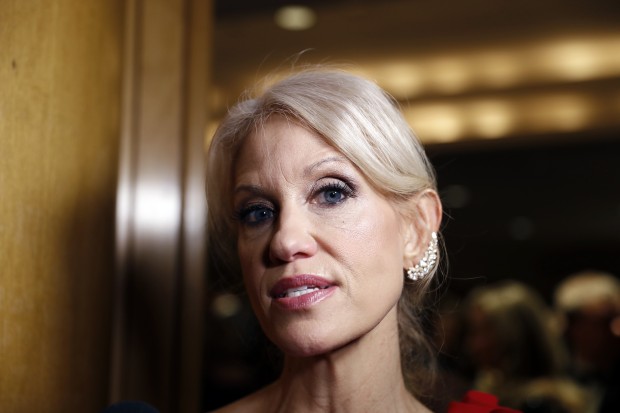 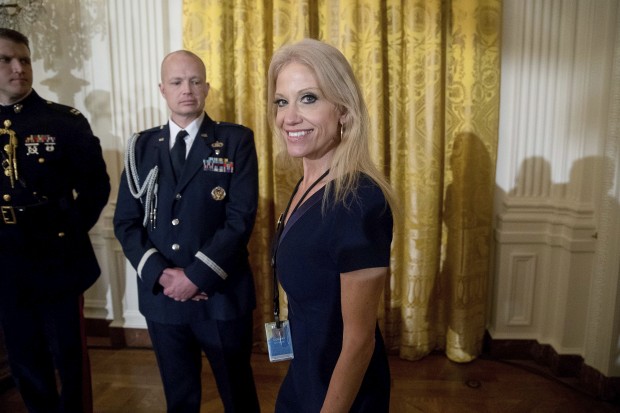 (Washington, DC) — The House Oversight Committee is authorizing a subpoena for White House adviser Kellyanne Conway to testify about violations of a federal law known as the Hatch Act. A federal watchdog office recommended that Conway be dismissed for violating the law, which guards against overt political activities by government employees. President Trump has said he has no intention to fire Conway and the White House directed her not to testify. Maryland Democrat Elijah Cummings threatened to hold Conway in contempt if she does not honor the subpoena.  Cummings chairs the oversight panel. Ohio Republican Jim Jordan called the move ridiculous. The Office of Special Counsel accused Conway of publicly criticizing Democratic presidential candidates and of using her position to promote Trump’s re-election campaign. The office is not affiliated with now-former Special Counsel Robert Mueller