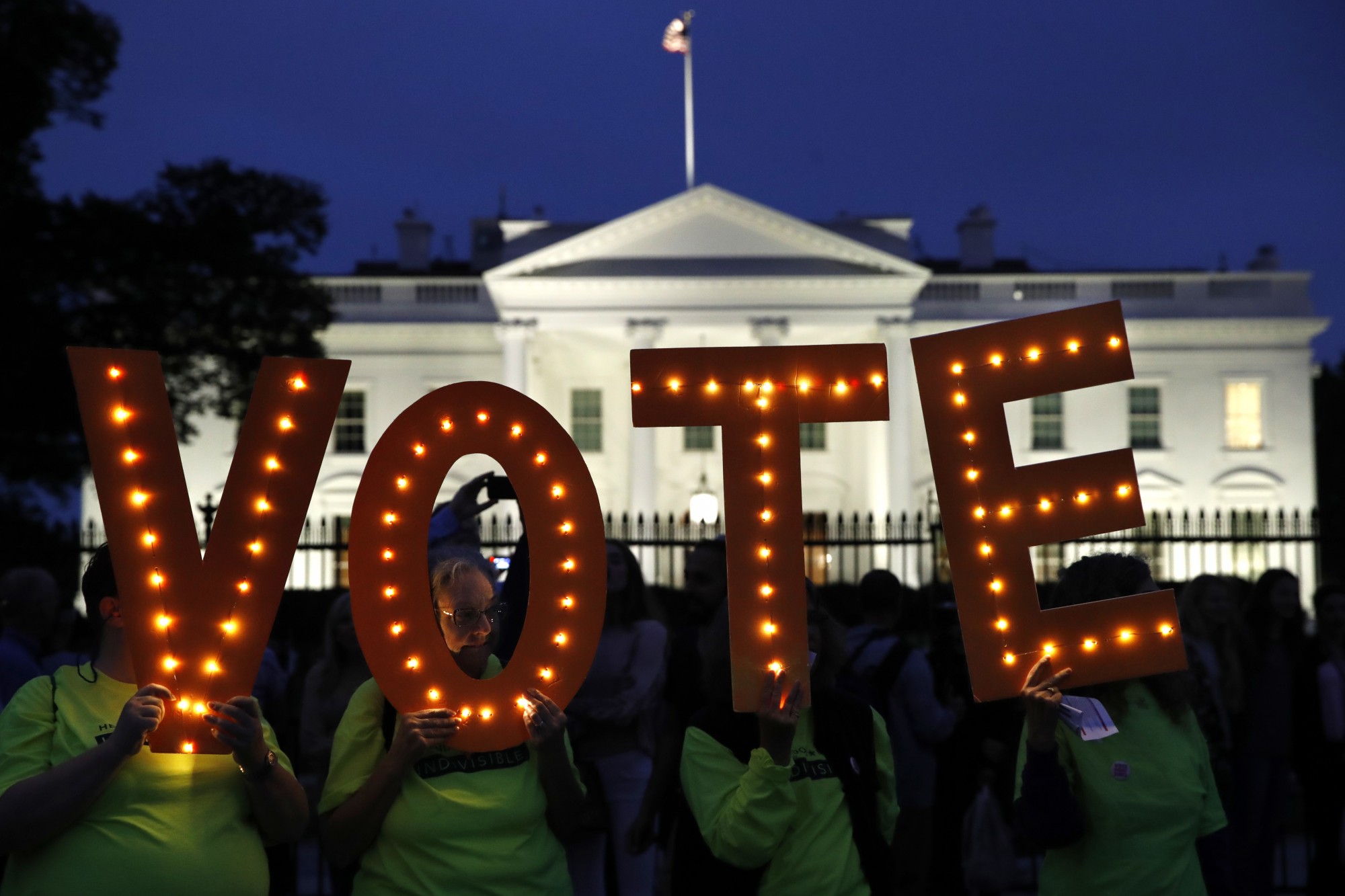 (Monday, November 2, 2020) – The likelihood that you may experience problems at the poll is probably greater this year than ever before.  Political pundits and experts have highlighted countless voter suppression and intimidation tactics popping up daily across the country.  But we know information is power and we have compiled a list pf resources to empower you as you exercise your right to vote.

For help at the polls, call the non-partisan Election Protection Hotline at 1-866-OUR-VOTE.  https://www.aclu.org/know-your-rights/voting-rights/

There are many election-related concerns over which the Office of IG does not have authority.  Below are a list of concerns and links to the agencies that handle those concerns:

The specific facts that detail the alleged wrongdoing, including: