Man Claiming to Have Bomb Near Capitol Surrenders

WASHINGTON (AP) — A man who claimed to have a bomb in a pickup truck near the Capitol has surrendered to law enforcement after an hourslong standoff that prompted a massive police response and the evacuations of government buildings and businesses in the area. Police don’t immediately know whether there were explosives in the vehicle. Authorities were searching the truck in an effort to understand what led the man, identified by law enforcement officials as 49-year-old Floyd Ray Roseberry of North Carolina, to drive onto the sidewalk outside the Library of Congress and make bomb threats to officers. 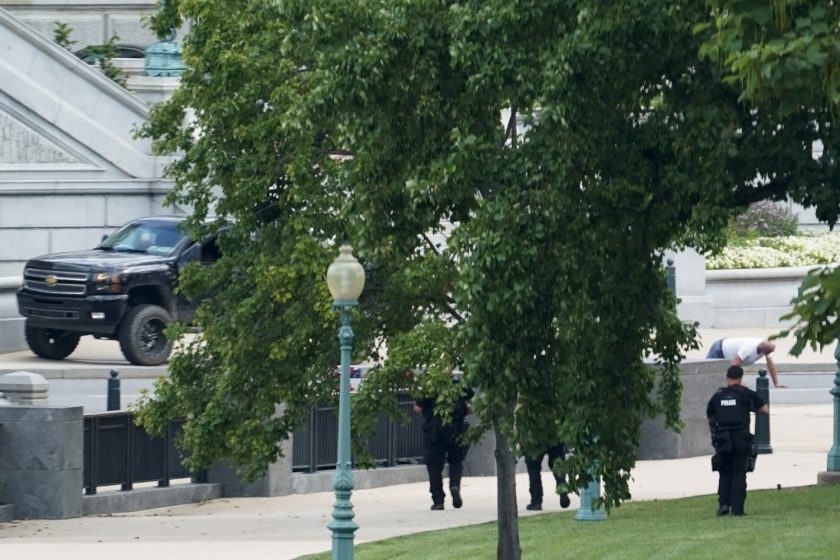