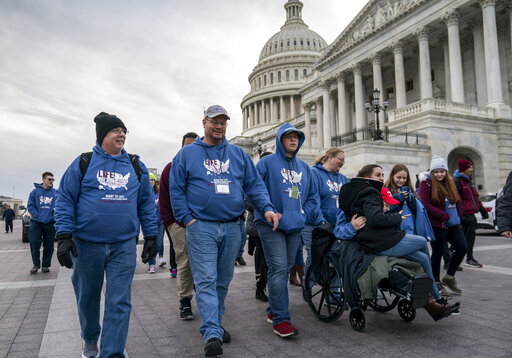 March For Life Rally On The National Mall

Thousands expected on the National Mall today for the March for Life Rally.
President Trump will attend the anti-abortion march. It will be the first time a president has attended in the event in its 47 year history. In 2018, Mr. Trump became the first president to address the March for Life through a video message.  Meantime, the Trump Administration is planning to take action today against California for requiring private health insurance to cover abortion.  At least six other states including New York, Washington, and Oregon have similar requirements.  The Wall Street Journal reports the President plans to announce the action that might include stripping California of federal funds.