Maryland Governor Larry Hogan announced today that the state has received 500-thousand testing kits from the government of South Korea.  Governor Hogan said he has been negotiating with the President of South Korea since late March.  The governor’s wife, Yumi, who was born in South Korea, was instrumental in securing the testing kits.  The governor said the cost of the kits, which arrived on Saturday via a Korean Air passenger jet, cost the state about nine million dollars. 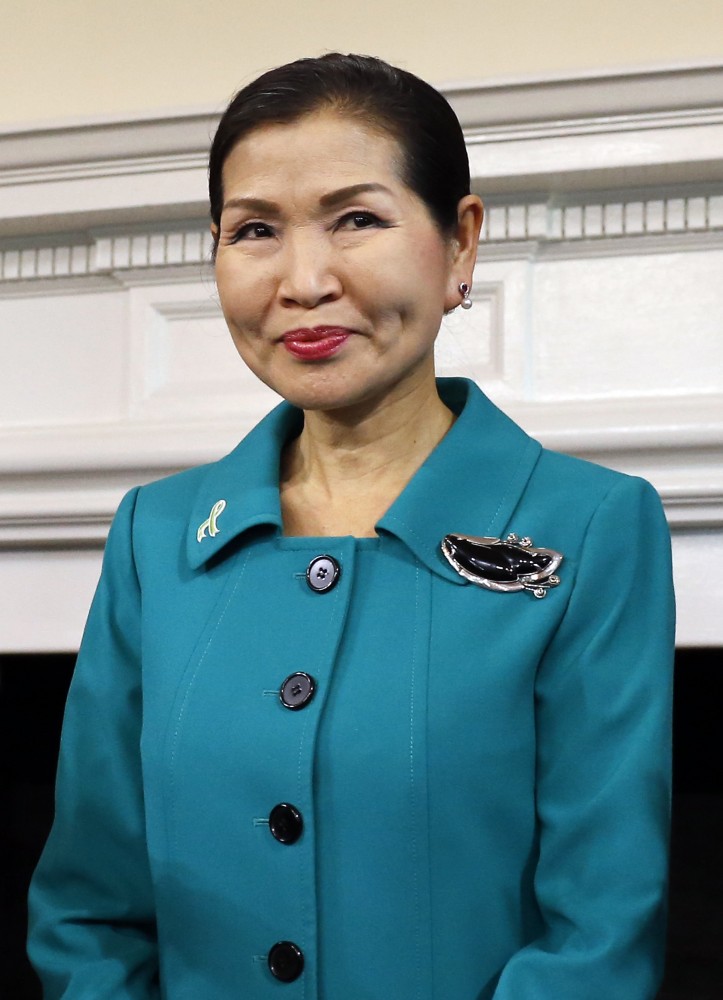