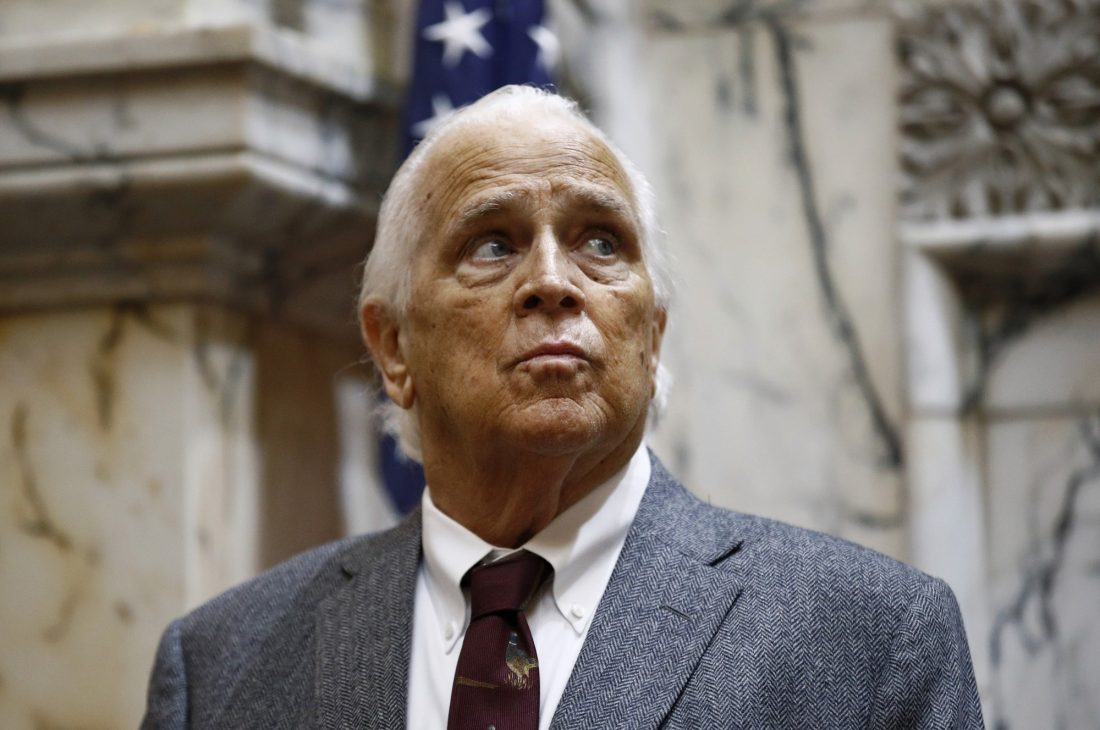 (Annapolis, MD) — After a half a century, former Maryland Senate president Mike Miller resigned from the body Wednesday. Miller says he no longer has the strength to serve and his health is failing. He was originally elected to the Senate in 1974 and served as the body’s president for 33 years. He relinquished his post as president in 2019 after being diagnosed with Stage 4 prostate cancer. 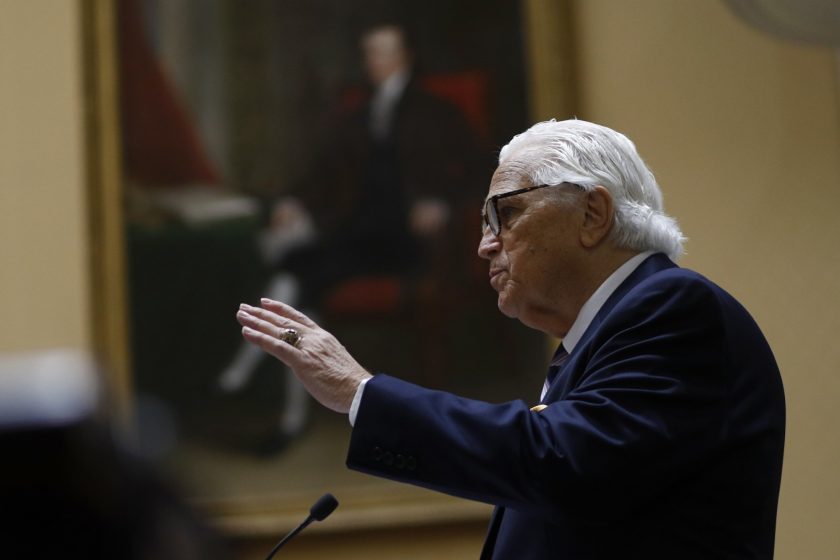