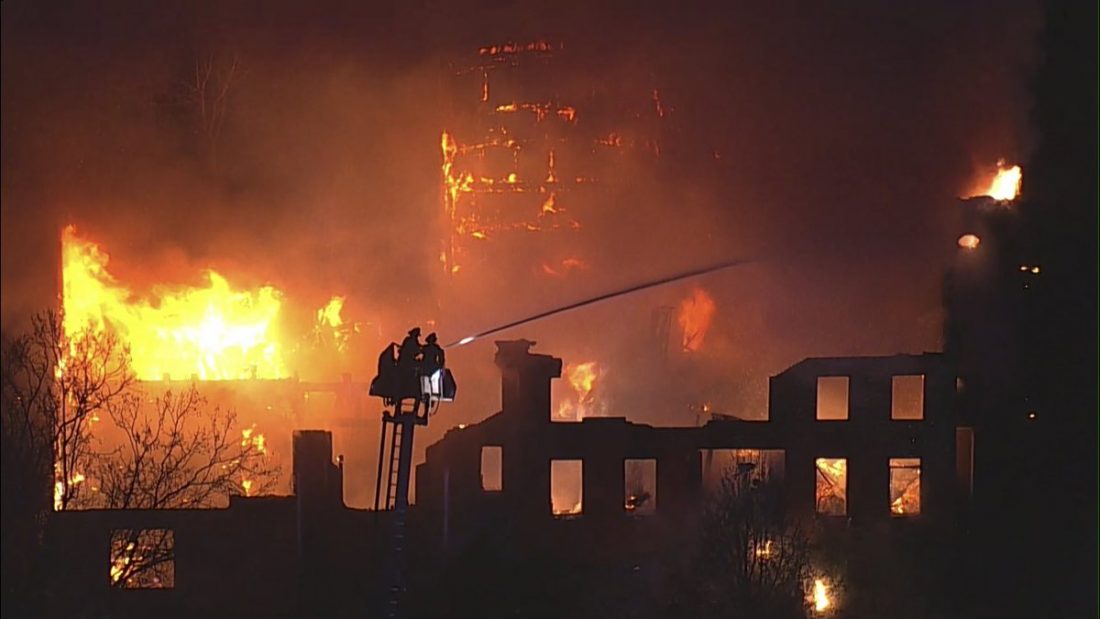 Fire fighters were called to a massive fire on Connaugh Court in Upper Marlboro. Battling the fire was extremely difficult sources say because there was no near by water source for put out the flames.

Witnesses say you could see the flames and smoke from Route 4 and 301. Officials say that no one was in the home at the time. It’s believed that the fire started in the garage. The investigation is on going.