WASHINGTON (AP) — Republican leader Kevin McCarthy failed in two rounds of voting to become House speaker Tuesday, a historic defeat with no clear way out as House Republicans dug in for a long, messy start for the new Congress. 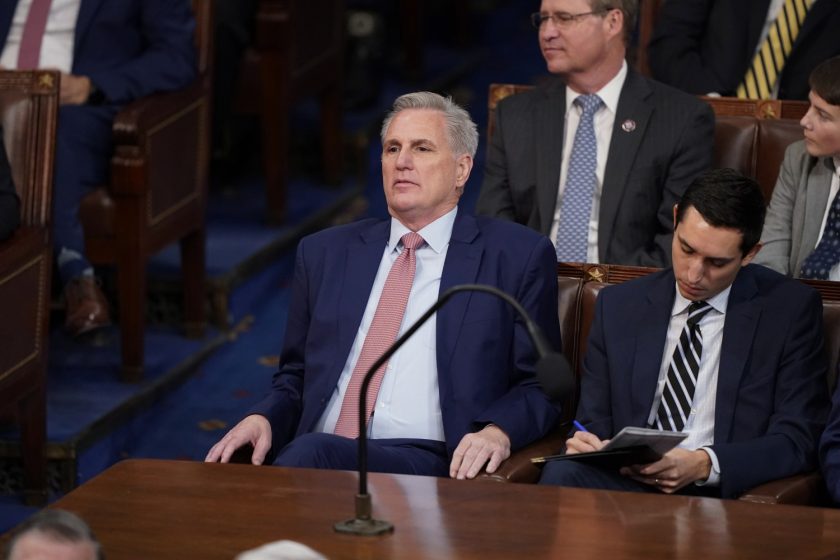 Needing 218 votes in the full House, McCarthy got just 203 in both rounds — less even than Democrat Hakeem Jeffries in the GOP-controlled chamber.

McCarthy had pledged a “battle on the floor” for as long as it took to overcome right-flank fellow Republicans who were refusing to give him their votes. But it was not at all clear how the embattled GOP leader could rebound after becoming the first House speaker nominee in 100 years to fail to win the gavel from his fellow party members on the initial vote.