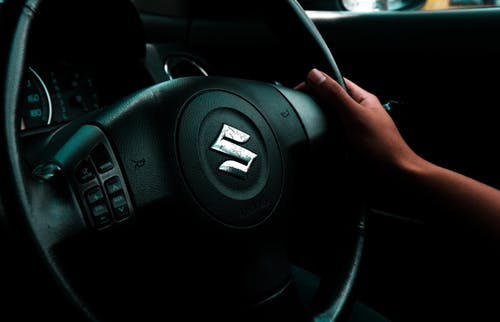 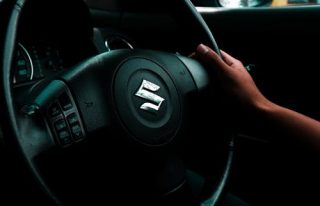 Maryland lawmakers are looking at a bill that was approved last month by the Senate for gender-neutral drivers licenses.

A poll conducted by Gonzales Research and Media Services shows 51% or Maryland voters do not support the bill.

Now if approved, residents would have an option of selecting “M” for male driver, “F” for female driver and “X” for drivers who do not identify with either gender.

The House is set to vote on the bill soon. DC, by the way, began offering gender-neutral driver licenses in 2017.

Ben Carson plans to step down as HUD Secretary… 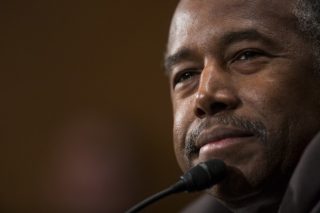 The man President Trump tapped to head the Housing and Urban Development Dr. Ben Carson is planning to step down after Trump’s first term. Ben Carson who is HUD Secretary spoke about it on Newsmax TV. The former neurosurgeon said that he wants to go back to the private sector. Carson says he believes he just as much influence if not maybe more in the private sector.

Carson has been leading the department for the last two years. During his time in office, he has cut civil rights enforcement at the agency and he has even been credited for putting a halt to Obama era guidelines aimed at fighting housing segregation and discrimination.