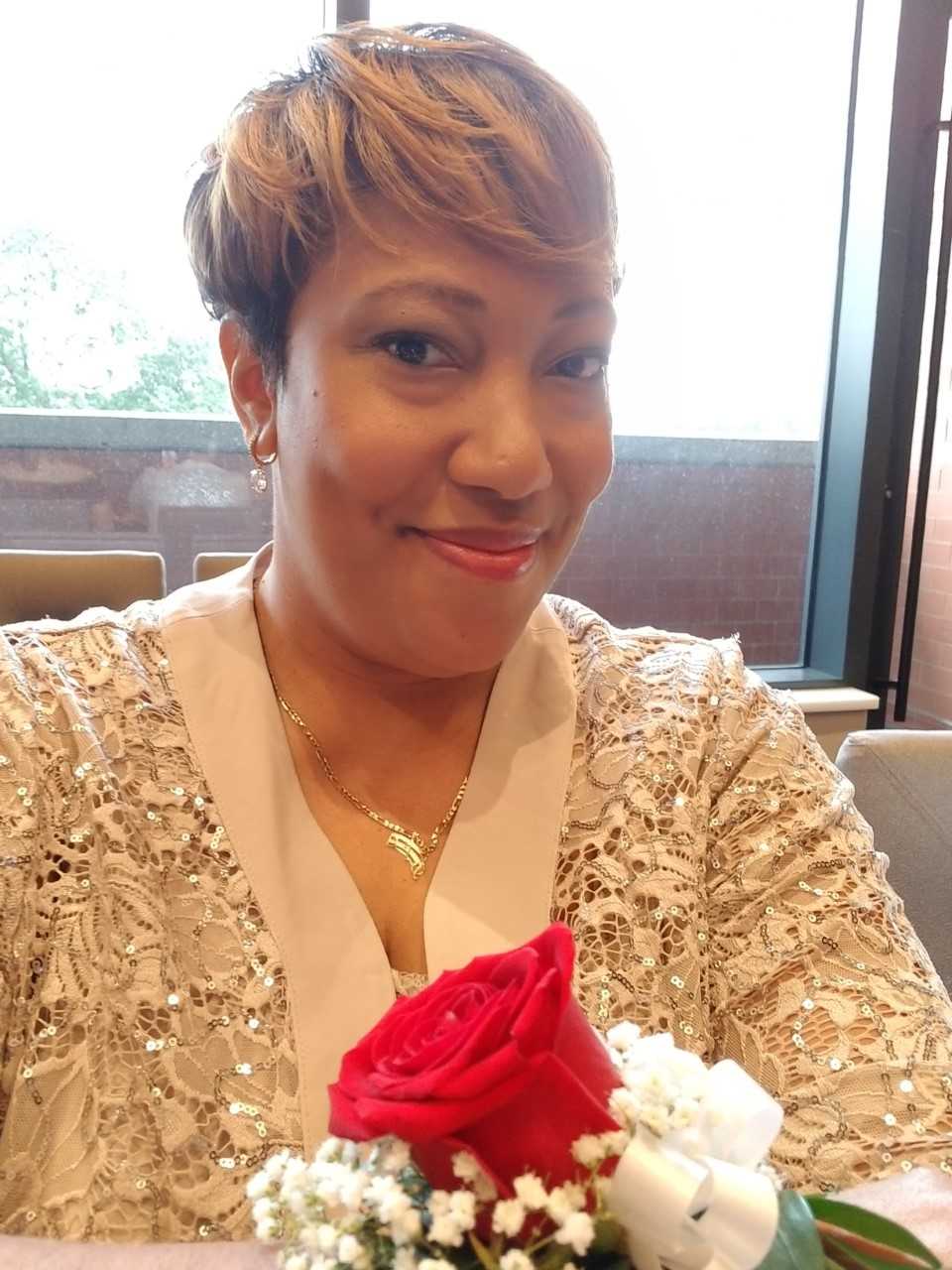 Prince George’s County is celebrating their new Teacher of the Year.

She is Angelica Brooks and she is the choral teacher from Bowie High School. She has been an educator for more than 11 years but only at Bowie High School for two years. Brooks beat out 24 other nominee’s for the coveted title.

The first runner up was Geraldine Joan Rosos from Cooper Lane Elementary School in Landover Hills.