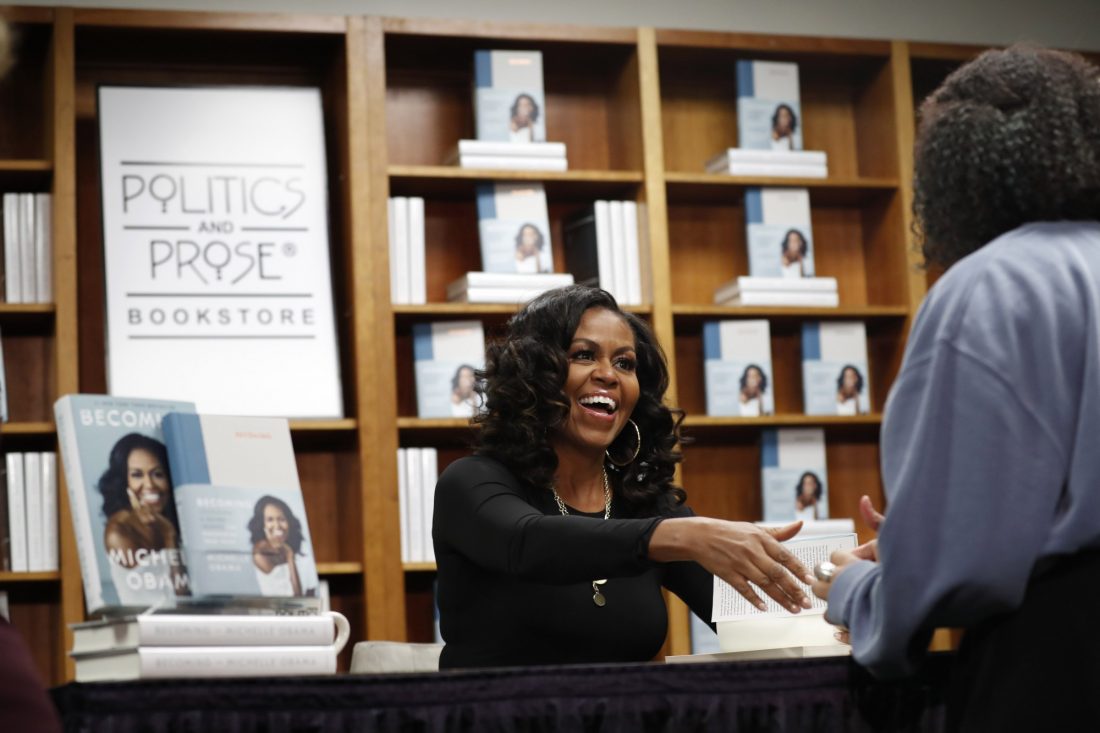 (Chicago, IL)  —  Former First Lady Michelle Obama is planning a six-city tour to promote her new book. She says it’s a collection of perspectives and practices she used to keep her afloat among uncertainty when her and Barack were in the White House. The publication is titled The Light We Carry: Overcoming In Uncertain Times.  It’s set to be released on November 15th.  The tour is expected to begin in mid-November in Washington, DC, and end a month later in L.A.  Obama will also visit her hometown of Chicago, along with Philadelphia, Atlanta, and San Francisco. 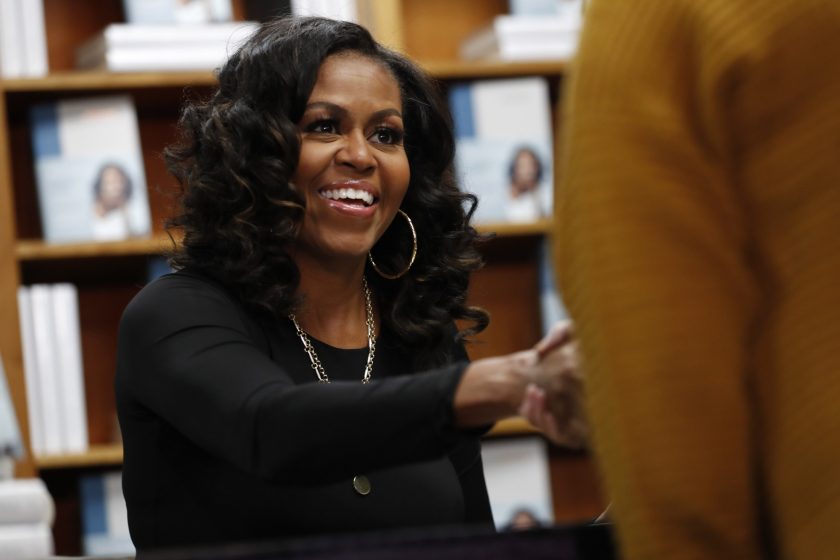