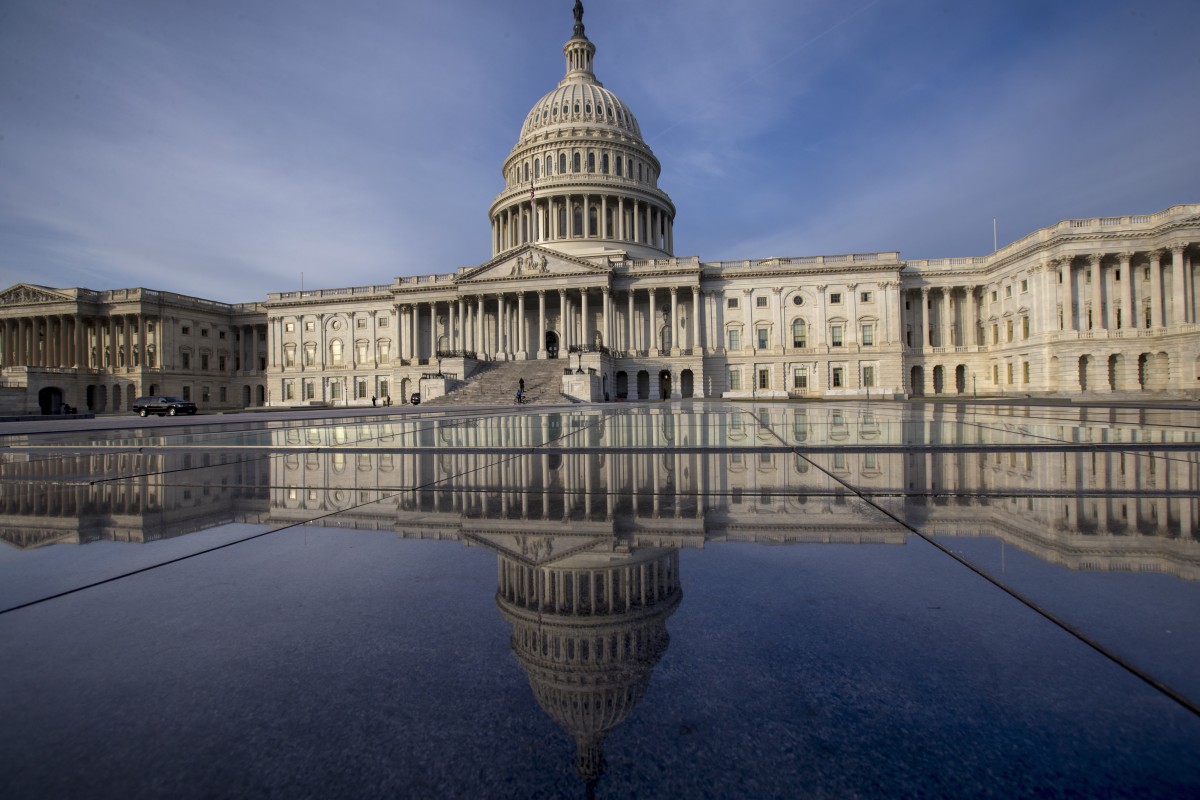 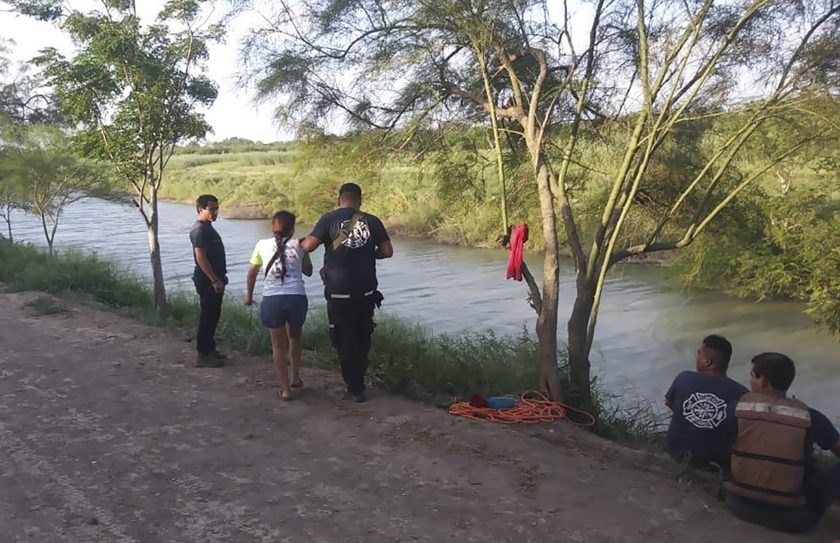 The Senate has approved bipartisan legislation providing $4.6 billion to care for thousands of migrants streaming into the U.S. across the Mexican border.
The measure resembles a package Democrats already pushed through the House with scant Republican support. The House bill has more constraints than the Senate version on how the Trump administration would use the money, leaving the next step unclear.
Congressional leaders hope to send President Donald Trump a compromise measure before lawmakers leave town for a July 4 recess.
A startling photo of the corpses of two migrants and revelations of horrid conditions for children detained by U.S. authorities have put pressure on Congress to improve migrants’ conditions.
Trump spoke to House Speaker Nancy Pelosi Wednesday, after Pelosi called the president to press for negotiations.