(Washington, DC) — A miscommunication between U.S. Capitol Police and organizers of a Washington Nationals baseball game event is being blamed for Wednesday’s evacuation of the Capitol. Officials were tracking an aircraft flying near the Capitol building prompting an evacuation of the building. According to police the aircraft was thought to pose a possible threat. It turns out the aircraft was taking part in Military Appreciation Night at the Nationals game. Agencies are now working to figure out what caused the confusion prompting the evacuation. 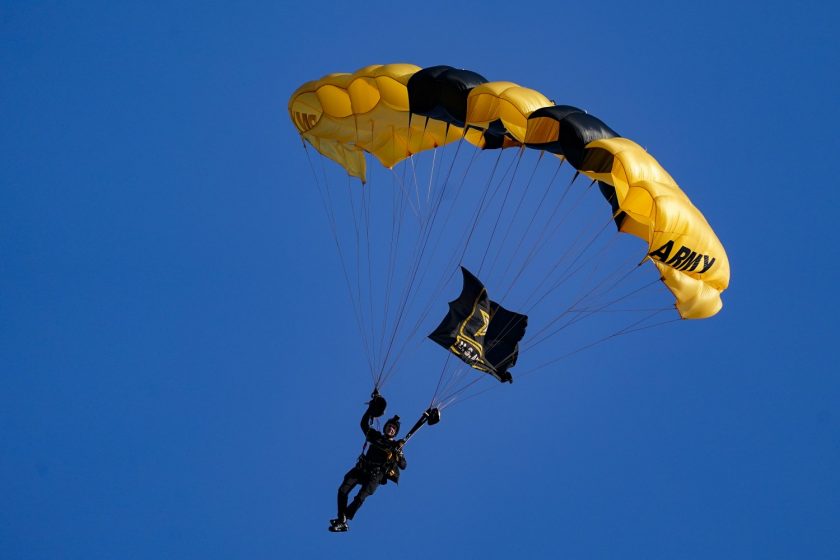