(Jackson, MS) — The executive director of the Mississippi Department of Environmental Quality is pushing back against claims the department discriminated against the city of Jackson and refused to fund improvements to the city’s failing water systems. The NAACP filed a complaint against the department last year over what it called the state’s “gross mishandling of the water crisis.” Mississippi DEQ executive director Chris Wells refuted the claims in a 20-page letter released Thursday. Wells wrote that the civil rights organization “failed to allege a single fact to support any argument” that his agency discriminated against the city whose population is more than 80-percent Black. 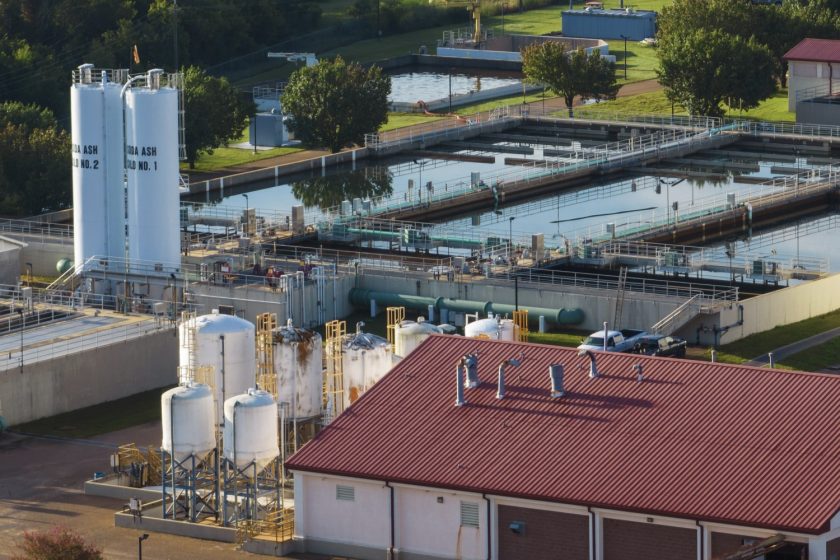