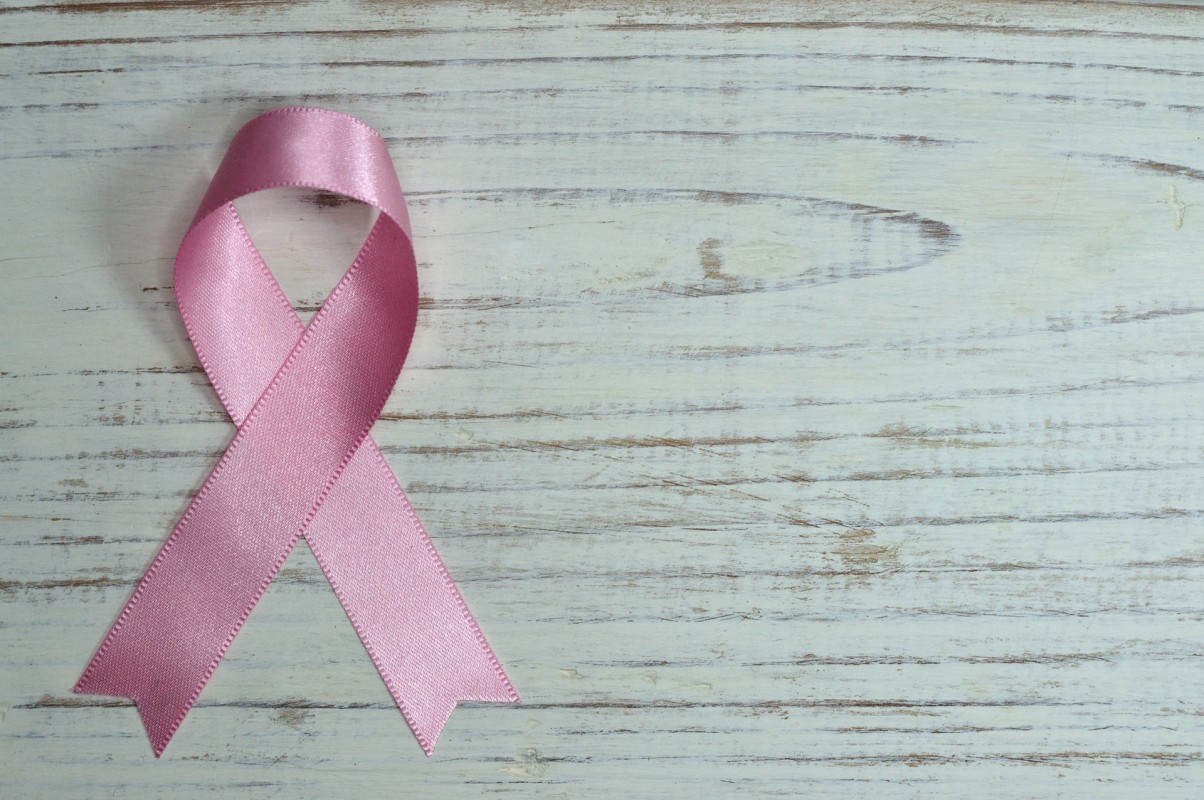 (Washington, DC) — Experts say more women should be screened for BRCA1 and BRCA2 genes linked to increased risk for breast and ovarian cancer. The US Preventive Services Task Force said in 2013 that women with a family history of those cancers should be assessed for BRCA gene mutations. Now, the Task Force is recommending that anyone who’s been treated for those cancers or those with certain ancestries associated with those mutations, such as Ashkenazi Jews, be tested. Those recommendations appear in this week’s Journal of the American Medical Association.