(Undated) — More than eleven-thousand flights within, into, or out of the U.S. have been delayed or canceled so far today. That’s according to FlightAware as the impacts of a winter storm are being felt at airports from coast to coast. That’s definitely the case in Seattle, which is the nation’s most troubled spot as nearly half of the flights originating from there have been canceled. Other airports dealing with the “flightmare before Christmas” include Chicago O’Hare, New York’s LaGuardia, and Detroit. 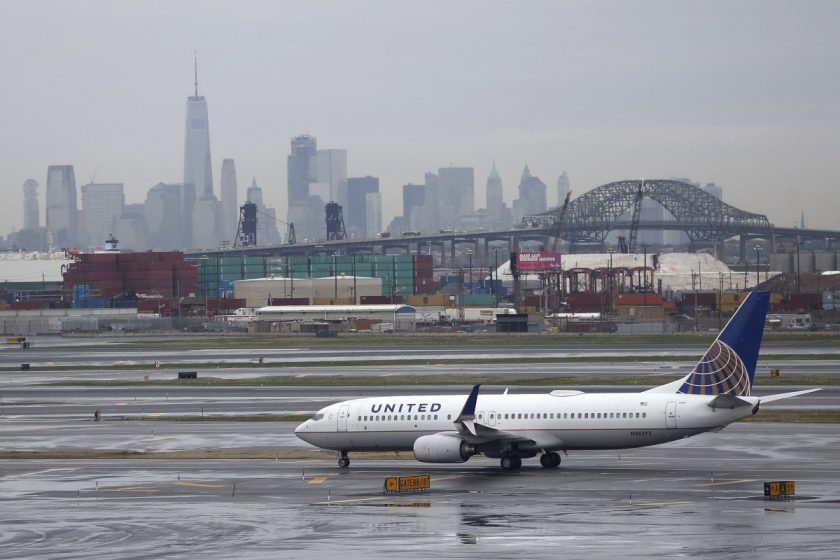