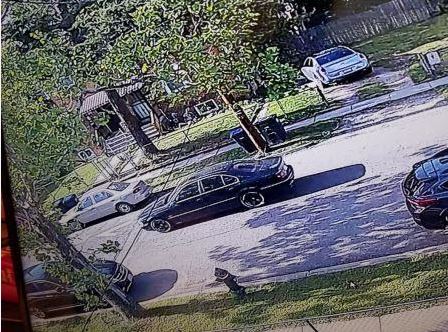 Last night DC Police Officers were called to a shooting in Southeast. Officer responding to the call found the victim in the 800 block of Xenia Street.

The victim has not been identified. During the investigators, officers found some surveillance footage that showed a green four-door BMW suspiciously driving fast out of the area after the shooting.

MPD reached out to the public for help in locating the vehicle. Earlier this morning that vehicle was found on 10th Place in Southeast in the Congress Height’s neighborhood. It’s not too far from the crime scene.

The search continues for the person or people involved.