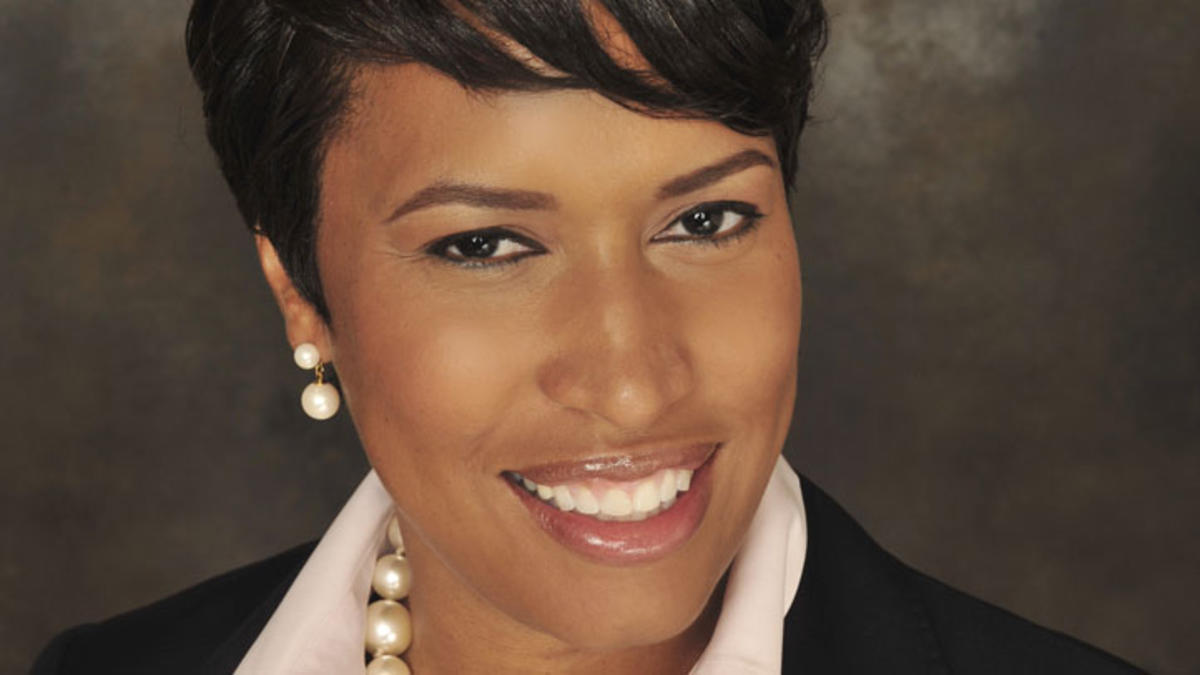 (Washington, DC) — Muriel Bowser says she is seeking a third term as mayor of D.C. Bowser who has been at the helm of the District since 2015 is expected to officially announce her re-election plans later today. The Washington Post reports that Bowser will participate in the city program that offers public financing to candidates who pledge to only accept small-dollar campaign donations. The 49-year-old Bowser first ran for mayor in 2014 after two terms representing Ward 4 on the D.C. Council. Bowser is already facing two candidates in the mayor’s race. D.C. Councilman-at-Large Robert White and Ward 8 Councilman Trayon White have declared their intentions to run in the Democratic mayoral primary. 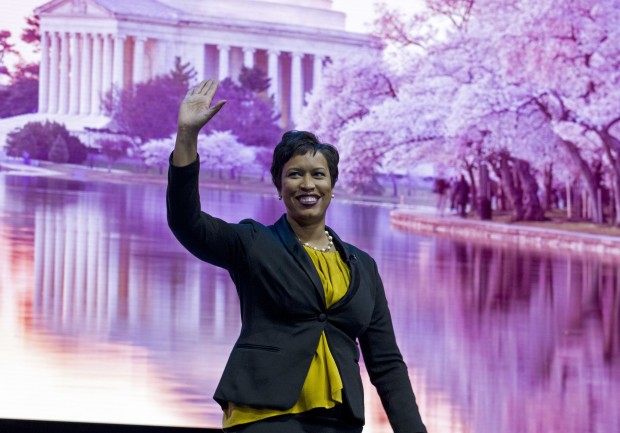