Navy Medic Shoots 2, Is Shot And Killed On Base

FREDERICK, Md. (AP) — Authorities say a Navy medic shot and critically wounded two people at a Maryland business park before fleeing to the Fort Detrick Army base, where he was shot and killed. Frederick Police Chief Jason Lando said at a news conference that the man entered a business at the Riverside Tech Park on Tuesday, causing people inside to flee, but it was unclear if the shooting took place inside or outside. Lando said that after the shooting, the man drove about 10 minutes to Fort Detrick, where he was shot by base personnel. He says the two people who were wounded were flown to a hospital. 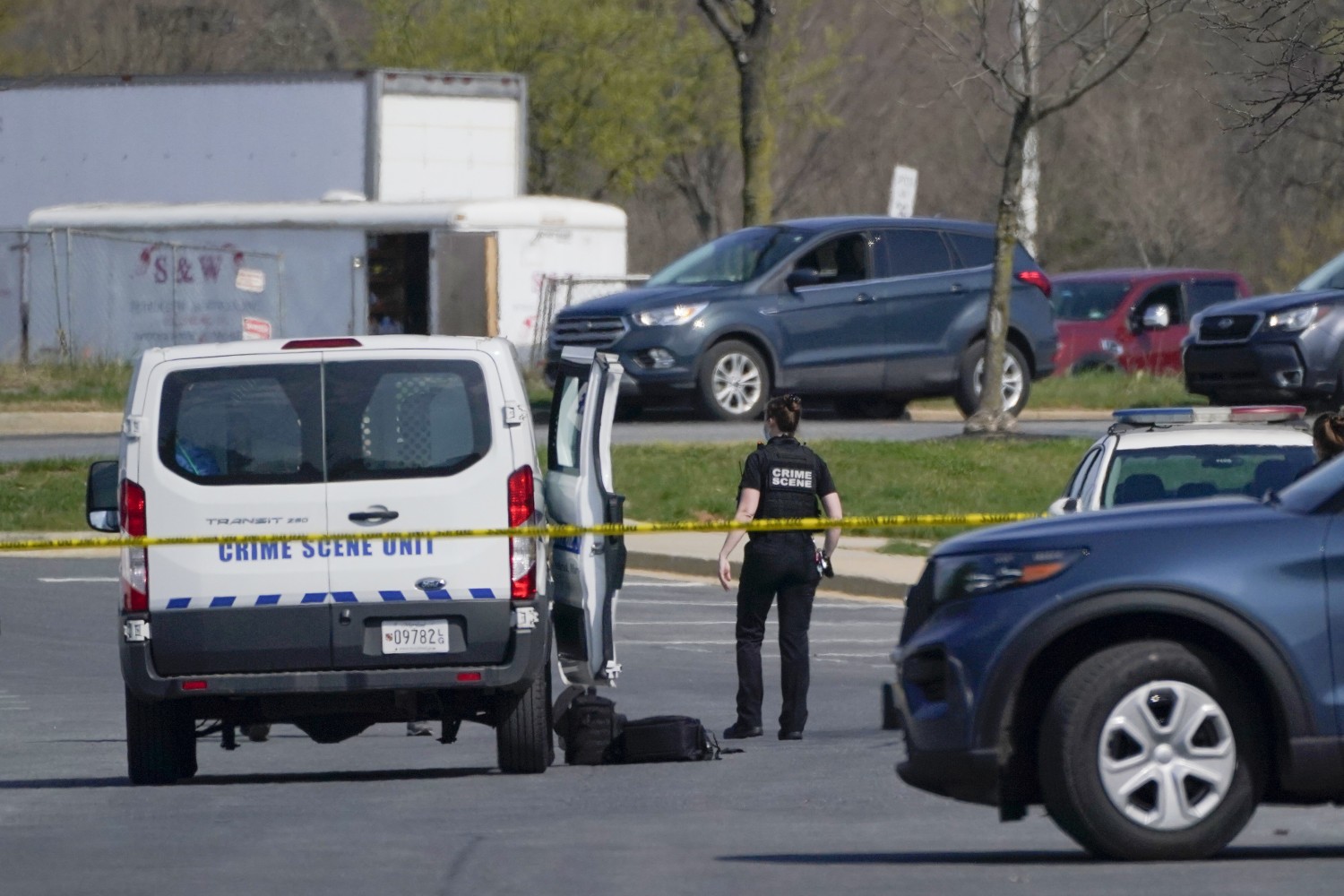