New Video of Ahmaud Arbery at House Under Construction

(Brunswick, GA)  —  New surveillance footage is being released of Ahmaud Arbery walking through a home under construction and leaving empty handed the day of his death.  The attorney representing Arbery’s family says the video is proof he wasn’t burglarizing homes as Gregory and Travis McMichael claimed before killing him.  The owner of the property said they never had contact with the McMichaels nor did they call on them to investigate.  The Georgia Bureau of Investigation is now examining the new footage as well as the cell phone video of the killing. 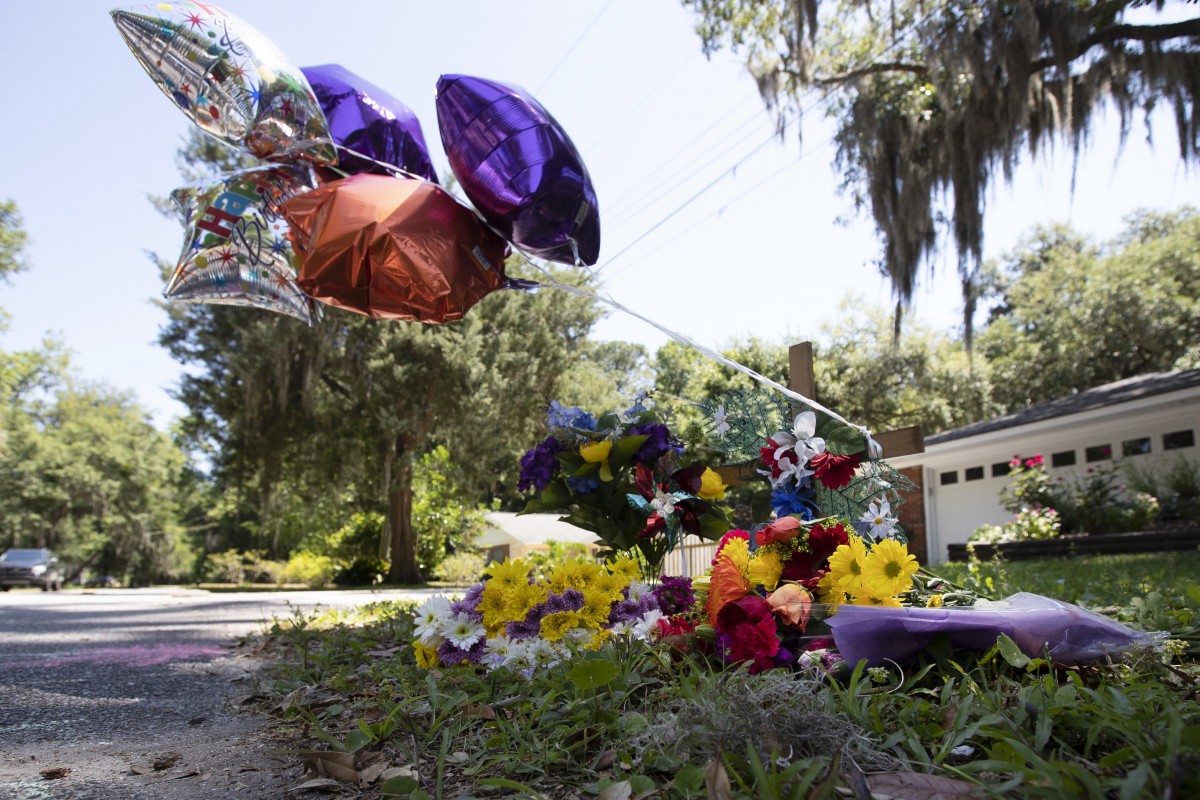