(Redmond, WA) — NFL star Richard Sherman is “deeply remorseful” for what led to his arrest earlier this week. Sherman tweeted an apology, saying “I behaved in a manner I am not proud of.” He went on to talk about “personal challenges” he’s been dealing with lately while mentioning he would get the help he needed when it came to mental and emotional health. It comes as Sherman is now facing five misdemeanor charges. They include driving under the influence and resisting arrest. He’s accused of trying to break into his in-laws home near Seattle. 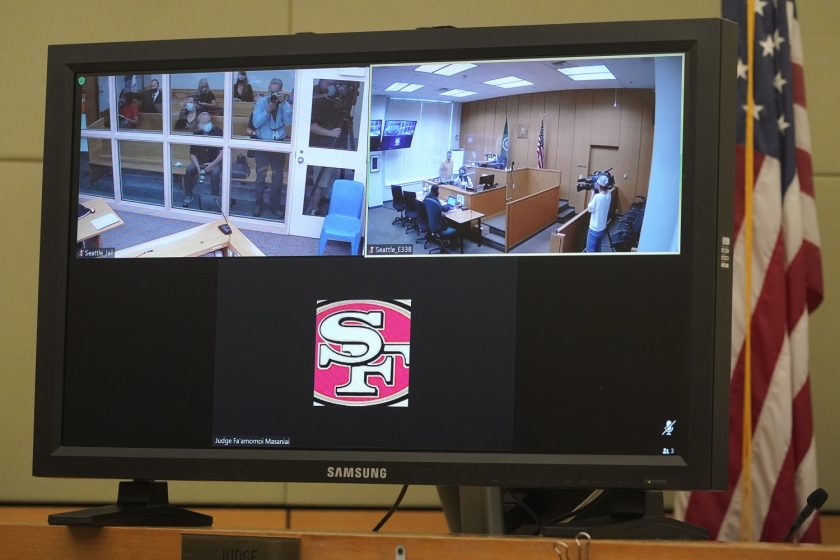