ELIZABETH CITY, N.C. (AP) — A judge has denied requests to release body camera video in the case of a Black man who killed by North Carolina deputies. The decision came Wednesday shortly after a North Carolina prosecutor said that Andrew Brown Jr. had hit law enforcement officers with his car before they opened fire. District Attorney Andrew Womble told a judge at a hearing that he viewed body camera video and disagreed with a characterization by attorneys for Brown’s family that his car was stationary when the shooting started. Womble said the video shows that Brown’s car made contact with law enforcement twice before shots could be heard on the video. 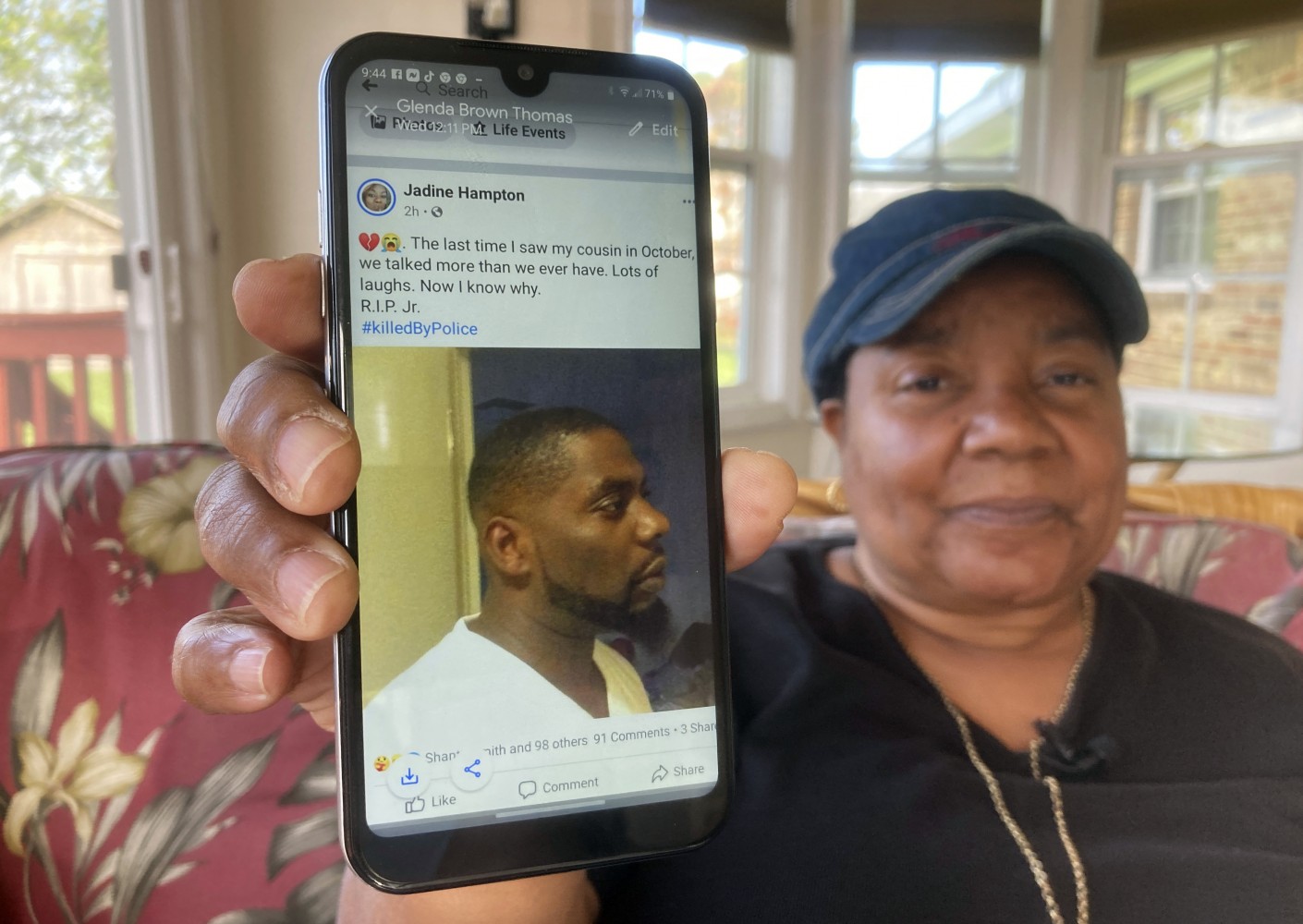