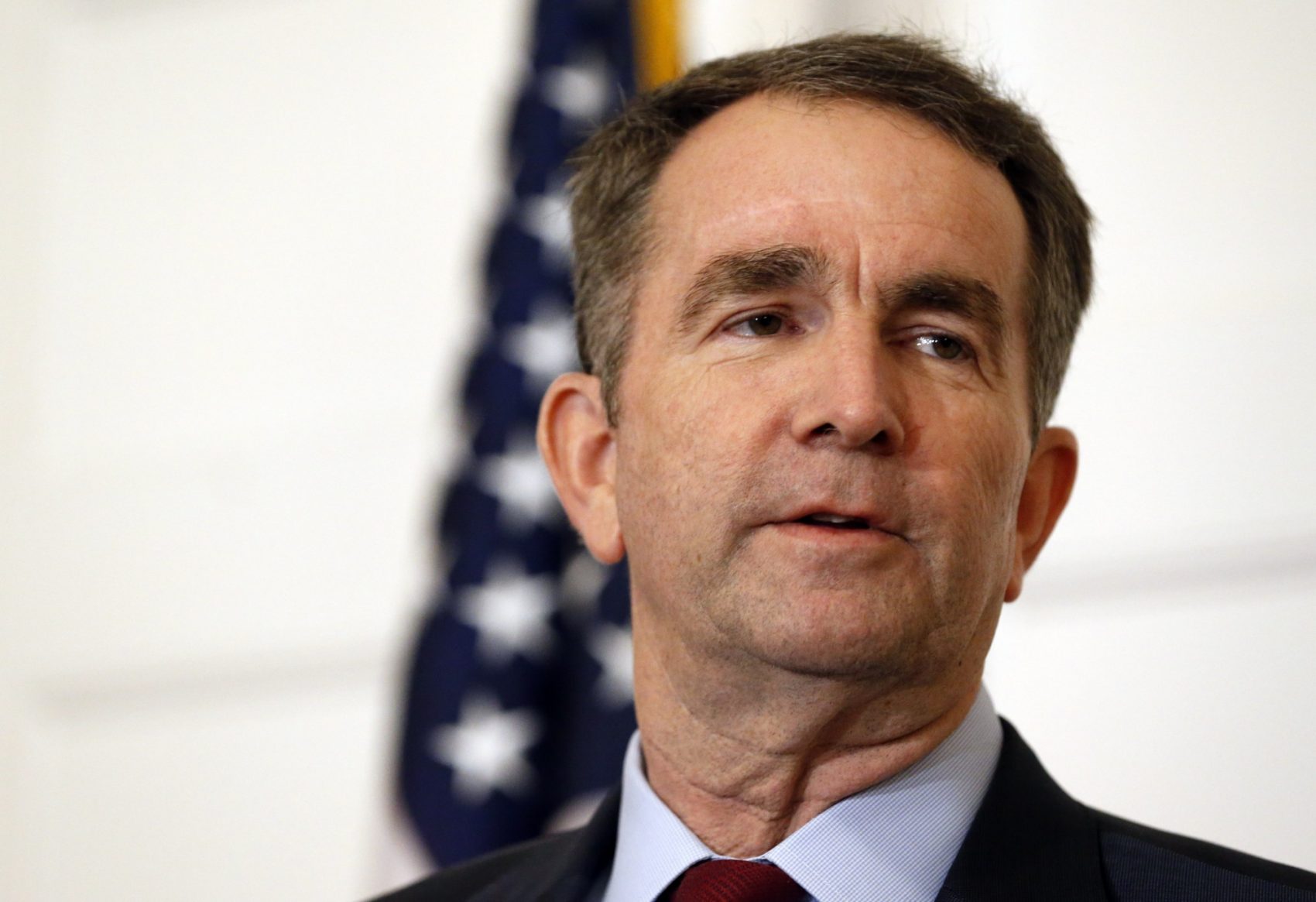 Ahead of a massive rally planned next week over gun rights and fearing a repeat of the deadly violence in Charlottesville more than two years ago, Virginia Gov. Ralph Northam plans to declare a temporary emergency today that will ban all weapons, including guns, from Capitol Square in Richmond. Northam’s planned announcement comes days after Democratic leaders used a special rules committee to ban guns inside the Capitol and a legislative office building.
That ban did not include Capitol grounds, which are under the governor’s control and are where a huge number of gun-rights advocates are expected to rally Monday.