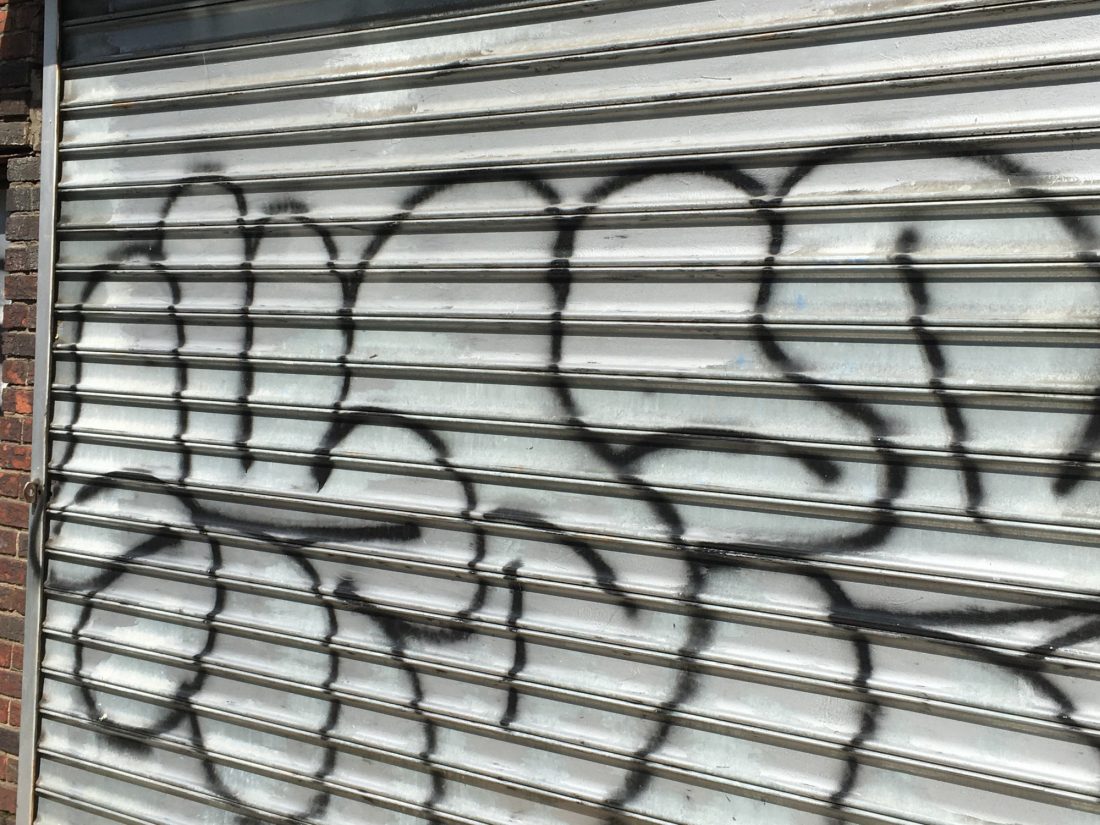 “Not In My DC.” Mayor Bowser Declares War On Litter and Graffiti

WASHINGTON, D.C. (Wednesday, May 15, 2019) –  D.C. Mayor Muriel Bowser today kicked off a new campaign aimed at reducing litter and graffiti.  It’s called “Not in My DC.”  The mayor launched the new effort Wednesday afternoon in Ward 5 as she toured problem areas filled with trash.

“Keeping our city looking its best is a core responsibility of government and our Back to Basics DC pledge,” said Mayor Bowser. “We’re taking a multi-pronged approach to clean up existing graffiti and litter and implement preventative strategies. Keeping our city beautiful takes everyone’s help, and we’re offering an array of programs to support residents with neighborhood cleanups.” 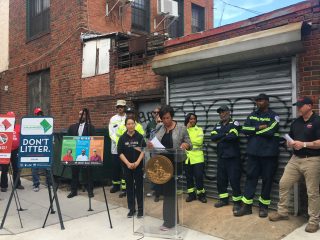 The litter prevention campaign coincided with Bowser relaunching the fourth annual Great Graffiti Wipeout. The Department of Public Works’ (DPW) will target all 8 wards in what’s being called an eight-week graffiti removal blitz.

The ‘Not in My DC’ campaign will also feature new street signs, advertisements featuring notable District residents, and an enforcement blitz.

“Each day, our crews empty more than 7,000 public litter cans throughout the District,” said DPW Acting Director Chris Geldart. “People may not realize it, but for most of our employees, DC is also their home, and they take tremendous pride in ensuring their city always looks its best.”

Last year’s Great Graffiti Wipeout resulted in the cleaning of 900 graffiti markings and the removal of upwards of 3,000 stickers and posters.

Those interested in organizing a neighborhood cleanup project are encouraged to utilize DPW’s Helping Hand program, which provides free use of rakes, brooms, shovels, trash bags, and compost, along with a special trash pickup for everything cleaned up. Mayor Bowser also encouraged residents to join one of the District’s three “Adopt Your District” programs administered by the Department of Energy and the Environment and the Mayor’s Office of the Clean City. 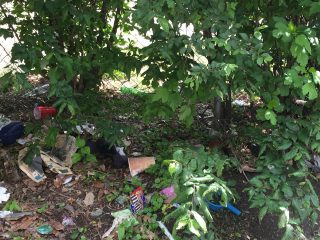 Along with graffiti removal, Mayor Bowser stressed the importance of graffiti prevention and highlighted the success of the MuralsDC program. MuralsDC, a joint effort between DPW and the DC Commission on the Arts and the Humanities, is designed to provide permanent graffiti abatement to properties that have experienced or are at risk of graffiti vandalism. Since its pilot in 2007, MuralsDC has painted more than 70 murals throughout the District.