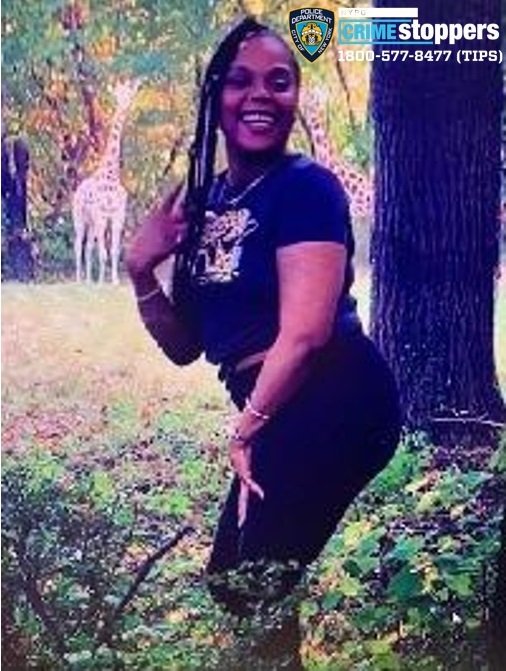 NYPD Arrest Woman Who Taunted A Lion At The Bronx Zoo

It was a shocking video on social media that went viral. A woman who had climbed into a lion enclosure at the Bronx Zoo in September has been arrested by the NYPD.

The woman has finally been identified as Myah Autry. Wednesday night she turned herself into police. She is now facing two counts of criminal trespassing.

Police have obtained video that shows Autry climbing over safety barrier to enter the lions enclosure and seeming taunting and dancing in front of the big cat. The only thing that separated the two was a moat.

Bronx Zoo officials released a statement that reads in part, “Barriers and rules are in place to keep both visitors, staff and animals safe. We have a zero-tolerance policy on trespass and violation of barriers.”