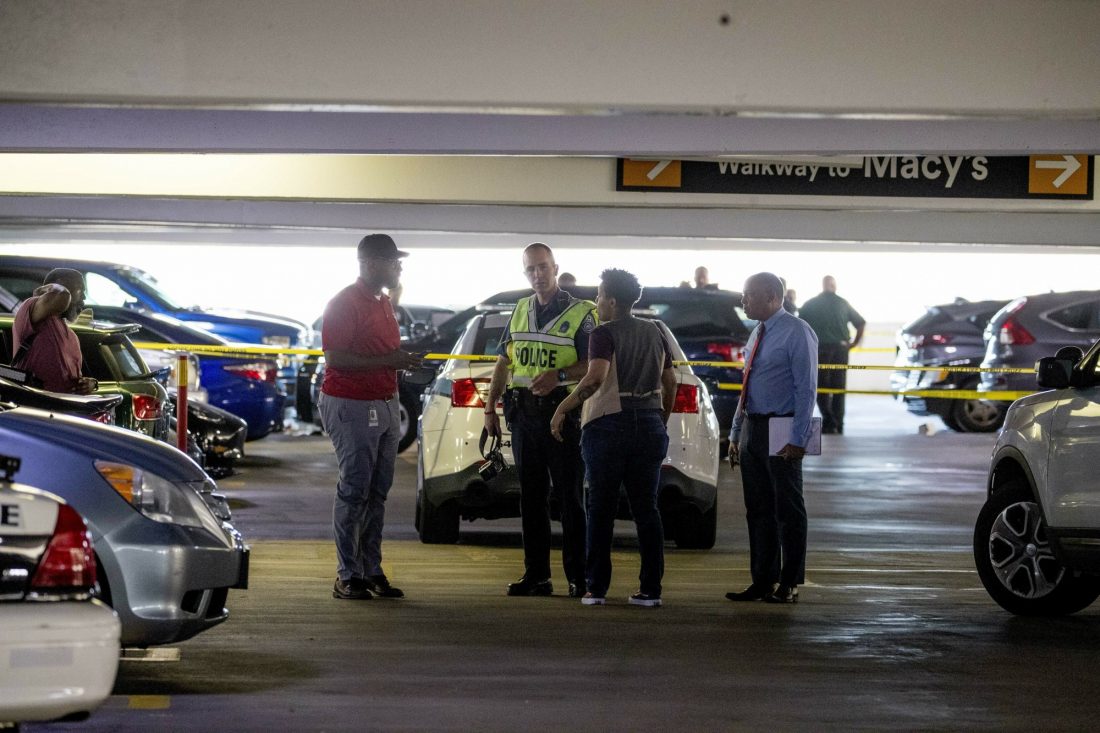 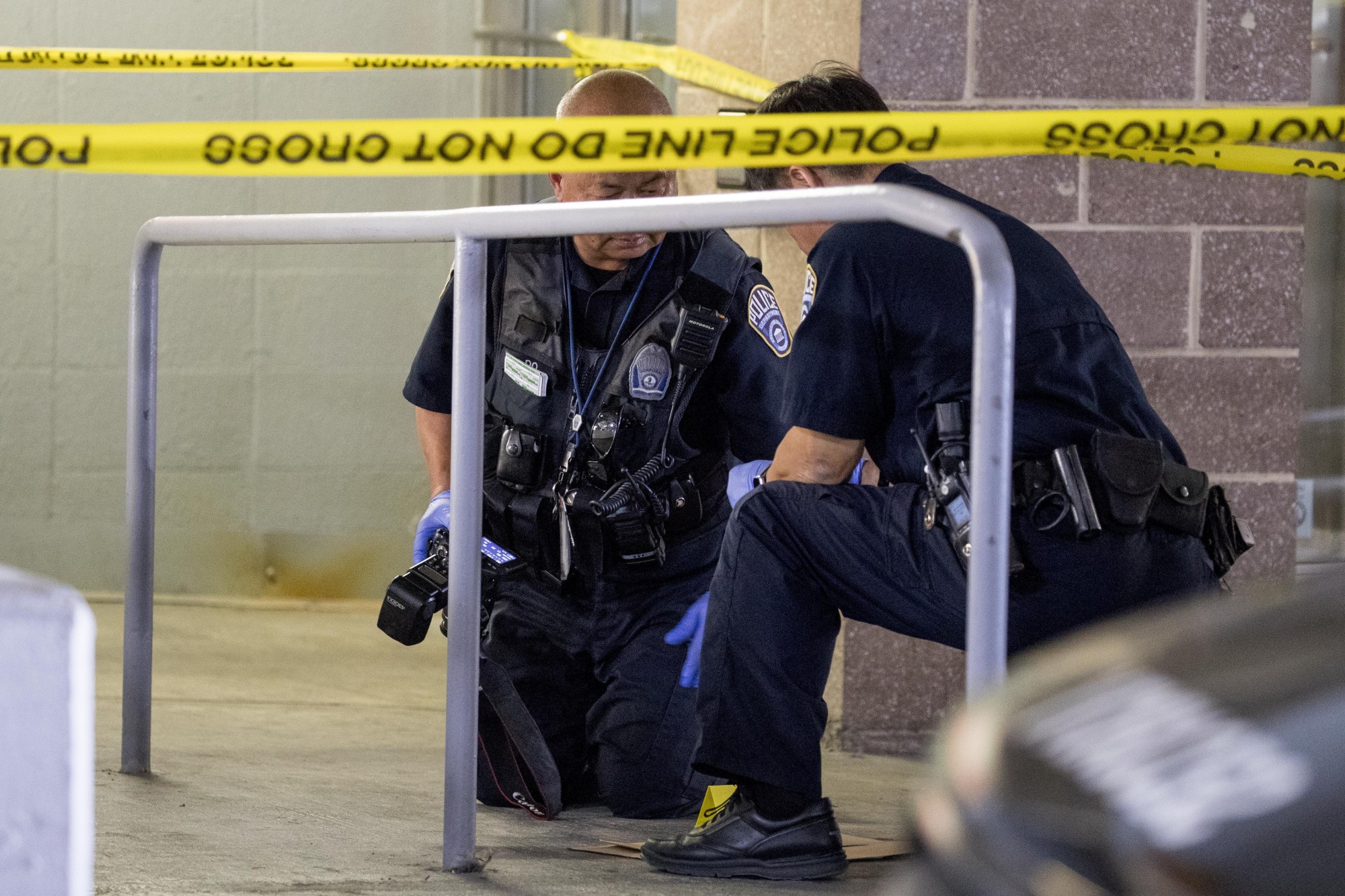 Police say a man who attempted an armed robbery of a motorist at a shopping-mall garage in northern Virginia has died after being shot in a struggle. Arlington Police on Tuesday released additional details about the shooting that occurred outside the popular Fashion Centre at Pentagon City mall. According to police, the attempted robbery began about 1:45 p.m. Monday when a man wearing a mask and displaying a handgun approached a victim inside his vehicle and demanded his cellphone.