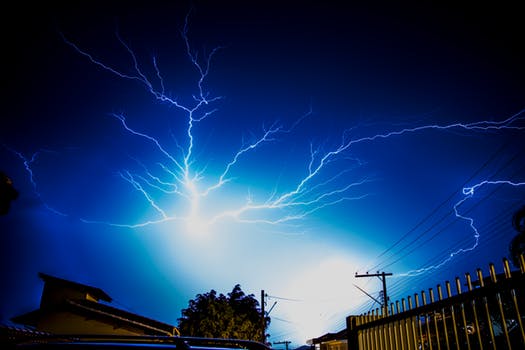 The fast moving thunderstorms that rolled through the Metropolitan area last night may be to blame for two fires.

The steeple of New Life Baptist Church caught on fire. Fire fighters who were called to the 7200 block of Central Avenue say a portion of the attic was also damaged. That was just before midnight. Then in Fort Washington fire crews were called to a senior living complex. The fire was in the attic at the Woodside Village Apartments. 75 elderly resident are now displaced. There were no reported injuries for either fires.