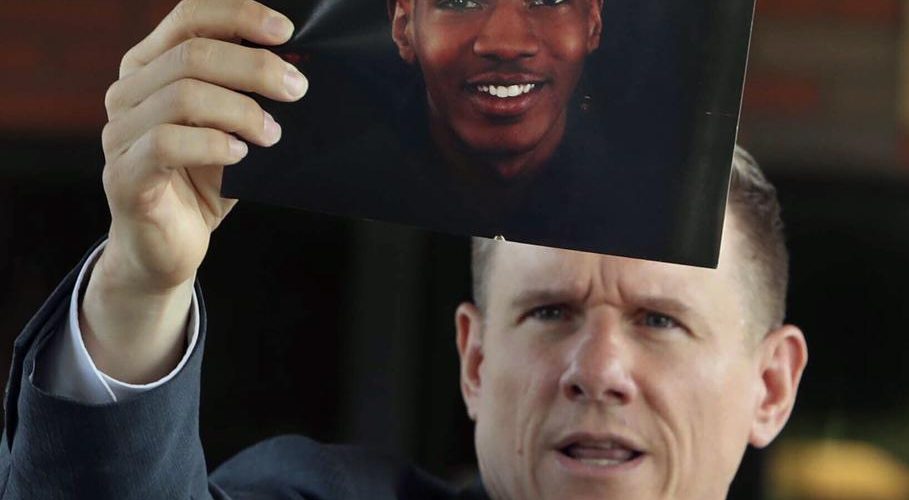 President Biden says the Justice Department is closely monitoring developments around the fatal shooting of a black man in Akron, Ohio last week.
Eight Akron officers fired 90 rounds at Jayland Walker, with 60 striking the 25-year-old. Police allege Walker fired at them during a chase as they attempted to pull him over for a traffic violation.
The president addressed the case while in Cleveland today. Walker reportedly jumped out of his car unarmed when he was shot by police. A curfew for Akron put in place by the mayor has now been lifted. People have taken to Akron’s streets protesting the fatal police shooting of Walker.